Former USS Cole Commander Kirk Lippold tells ‘Cavuto: Coast to Coast’ that Xi Jinping is closely watching the weapons flowing into Taiwan and is likely to attack ‘sooner rather than later.’

Relations between the U.S. and China has been a top issue of concern for Washington and Beijing at the G-20 conference, though U.S. Trade Representative Katherine Tai said Tuesday she was "optimistic" following President Biden and Chinese President Xi Jinping’s meeting this week.

Tai noted that the U.S. and China pledged to keep lines of communication open despite continued Trump-era tariffs on Beijing and said she was "optimistic about the capability to manage an important and complex relationship."

"I think that is part and parcel with the non-economic practice and concerns, and we will continue to work on those issues," she said during the Bloomberg New Economy Forum in Singapore reported the South China Morning Post. 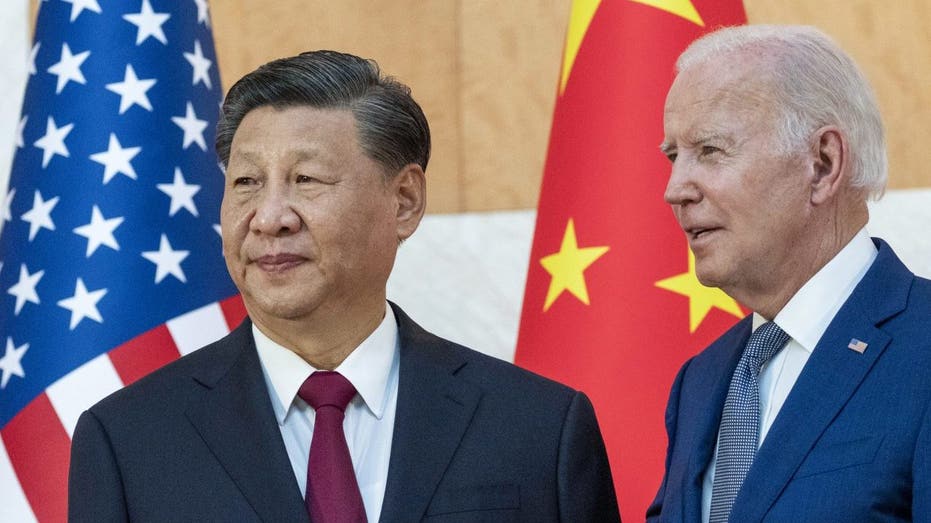 NO EASY FIX FOR CHINA AS ECONOMY SLOWS MORE THAN EXPECTED

Biden and Xi held a three-hour meeting Monday on the sidelines of the summit when they discussed a range of concerns ranging from China’s aggression towards Taiwan, human rights abuses in Tibet, Hong Kong and Xinjiang, along with climate change and food scarcity.

However, Tai said one of the most significant outcomes from the meeting was the engagement from the world’s top superpowers.

"One of the most important takeaways is that the two leaders have tasked their senior officials to continue to communicate, and we’re looking forward to building on the open and candid conversations that we have been having with their counterparts in Beijing," she said Tuesday.

A readout from the White House Monday said the two "exchanged views on key regional and global challenges," like Russia’s aggression and threats of nuclear warfare. However, neither Beijing nor Washington said whether any developments were made regarding their differences of opinion when it comes to the war in Ukraine. 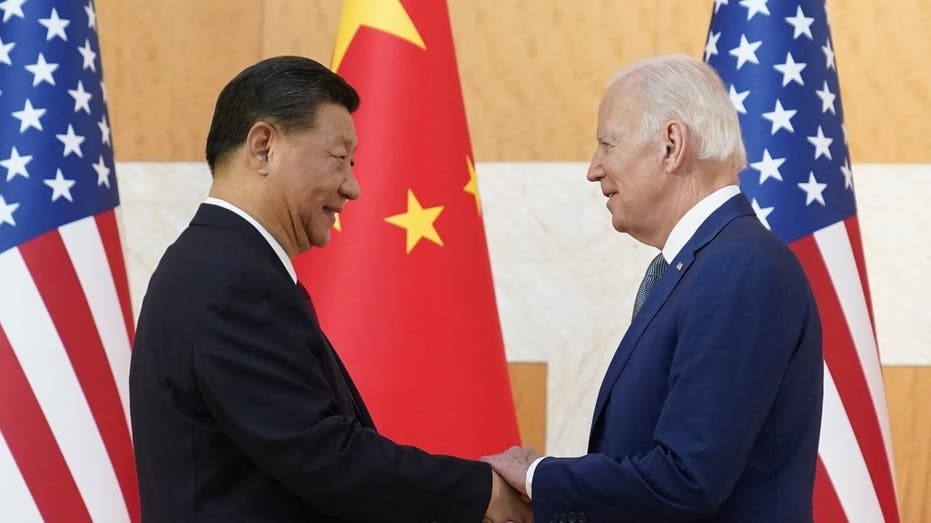 Western nations have been extremely critical of China’s refusal to condemn Russia’s deadly war and have warned Beijing against aiding Moscow.

Xi did not directly address the war in Ukraine, but instead referenced global issues and rocky geopolitical relations that stem from the conflict – like global food scarcity and energy shortages – during an address Tuesday.

Xi claimed that food and energy security were the "most pressing challenge[s]" facing the global community, but argued it is a problem caused by Western responses to Russia’s illegal invasion.

"The source of the current crisis is not from production and demand, but a supply chain problem. International cooperation has been disturbed," Xi said according to the South China Morning Post.

Xi has come under intense scrutiny for failing to work with Russian ally President Vladimir Putin in ending the war, though he has condemned steep Western sanctions slapped on Moscow. 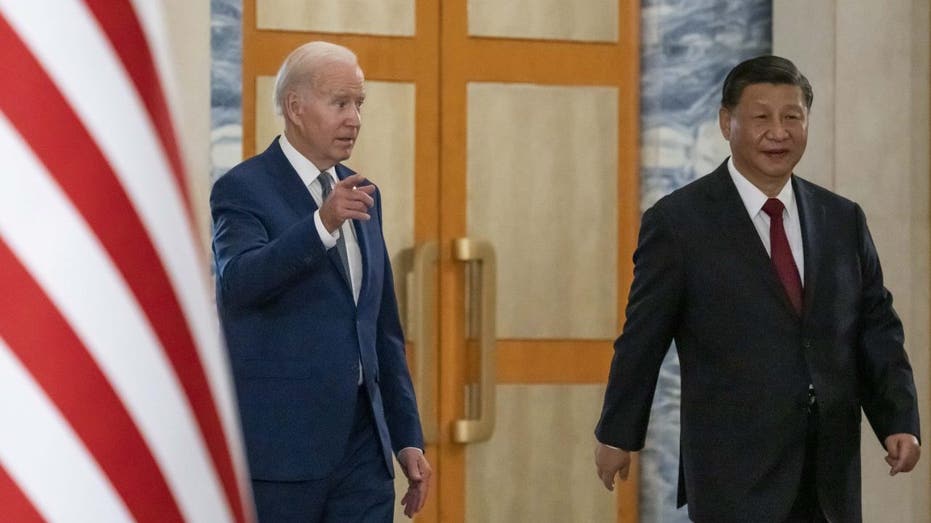 "Food and energy problems should not be politicized, utilized and weaponized," he said without reference to Russia’s repeated threats to shut down shipping lanes in the Black Sea.  "Unilateral sanctions and limitations related to tech cooperation should be dropped."

"Developed economies should reduce the negative spillover effects of their monetary policy adjustments and stabilize debts at a sustainable level," he added.