"The urgent situation we have is the threat of war, and that is the most dangerous situation the United States is facing," Gen. Keane told host Maria Bartiromo. "And, yes, the fact that we're outgunned and outmanned in the Indo-Pacific region accentuates the real danger that's here. We're having people who are in uniform saying if we go to war with China, we could actually lose that war."

Likewise, Hudson Institute’s Center on Chinese Strategy Director Michael Pillsbury told "The Claman Countdown" Monday that he does not see a "lot of progress" and warned that there could be "continuing conflict" after the meeting between the leaders of the two largest economies.

"I think there is a Cold War underway," Pillsbury told Liz Claman in an exclusive interview. "I think it's nice that both sides want to defuse the harsh rhetoric, but nothing really is changed because of this three-hour meeting in Bali." 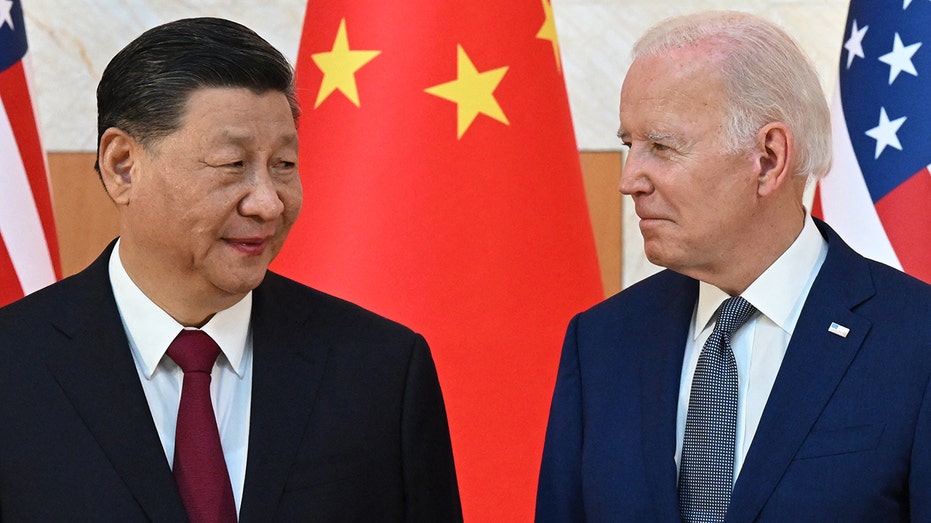 President Biden shut down any indications of a "new Cold War" in a press briefing following the highly-anticipated confrontation with China’s leader at the G-20 Summit in Bali, Indonesia. Their first in-person gathering comes amid rising geopolitical tensions over a possible invasion of Taiwan, which it claims sovereignty over, and data intelligence concerns.

"I absolutely believe there's need not be a new Cold War," Biden said Monday. "I've met many times with Xi Jinping and we were candid and clear with one another across the board. And I do not think there's any imminent attempt on the part of China to invade Taiwan."

"President Xi has been absolutely unwavering in his stance regarding what China is going to pursue with respect to a reunification with Taiwan. Plus, we have to remember their projection of power into the South China Sea has gone unabated, and that the United States and other nations in the region have essentially done nothing, even though it's been in violation of international law," Lippold told "Cavuto: Coast to Coast" Monday. "So we're the ones that have compromised and have continued to give in. And nothing really changed [Monday] in President Biden's meeting with President Xi."

"He had the opportunity to look President Xi in the eye and tell him, ‘Listen, we are not the aggressor here," Keane said. "‘It is your aggression, your malign behavior, your intimidation, your coercion of Taiwan that is causing a destabilization across the Taiwan Straits. And if you take further action to actually go into conflict with Taiwan, then you are forcing my hand to respond militarily and to encourage the allies to do so as well.’" 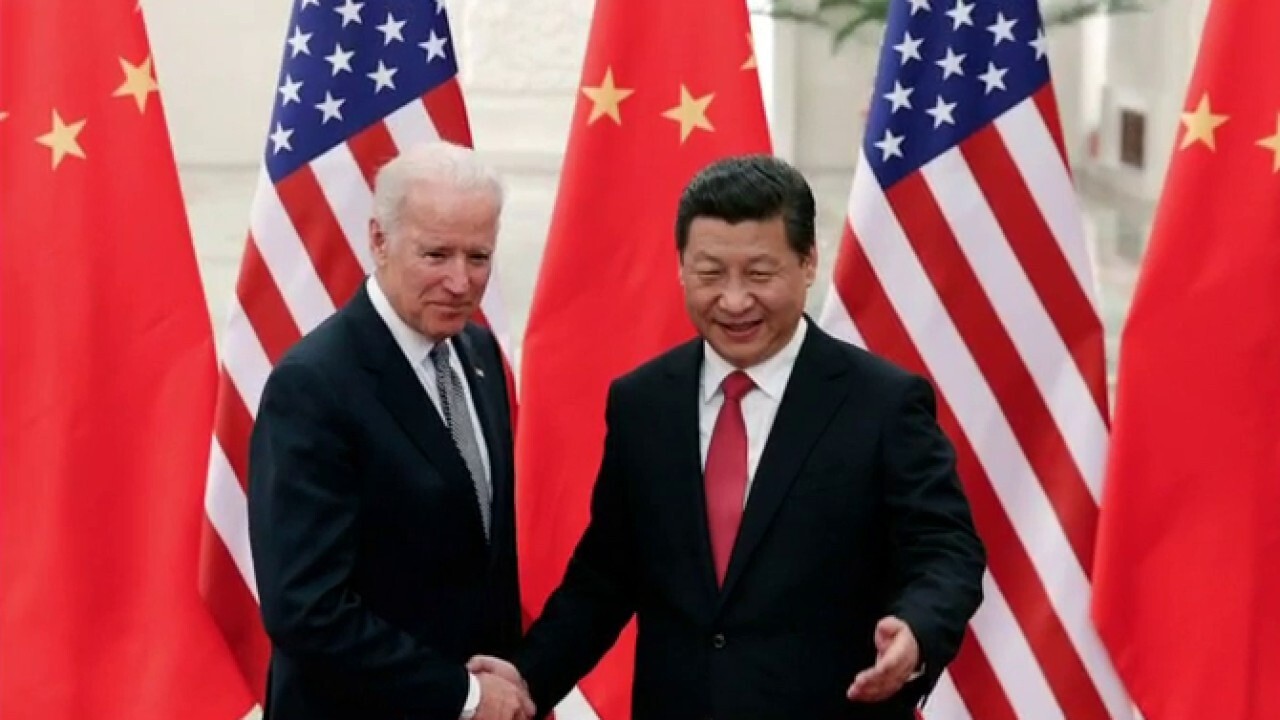 Pillsbury also argued that the President didn’t seem to address the global struggle for power, which depends on economics, trade and investments.

"We can be sure that during the three hours, Xi Jinping complained about what the Chinese are calling technological containment, they say it's a kind of Cold War. If you restrict the sale of chips to China, the design, implementation of software, all the things that Biden did a couple of weeks ago, the Chinese are hopping mad about it," Pillsbury explained. "He also has kept all the Trump tariffs in place, and he's increased some other means of punishing China by doing things on Taiwan that they claim are a violation of the one-China principle. So I see a continuing conflict." 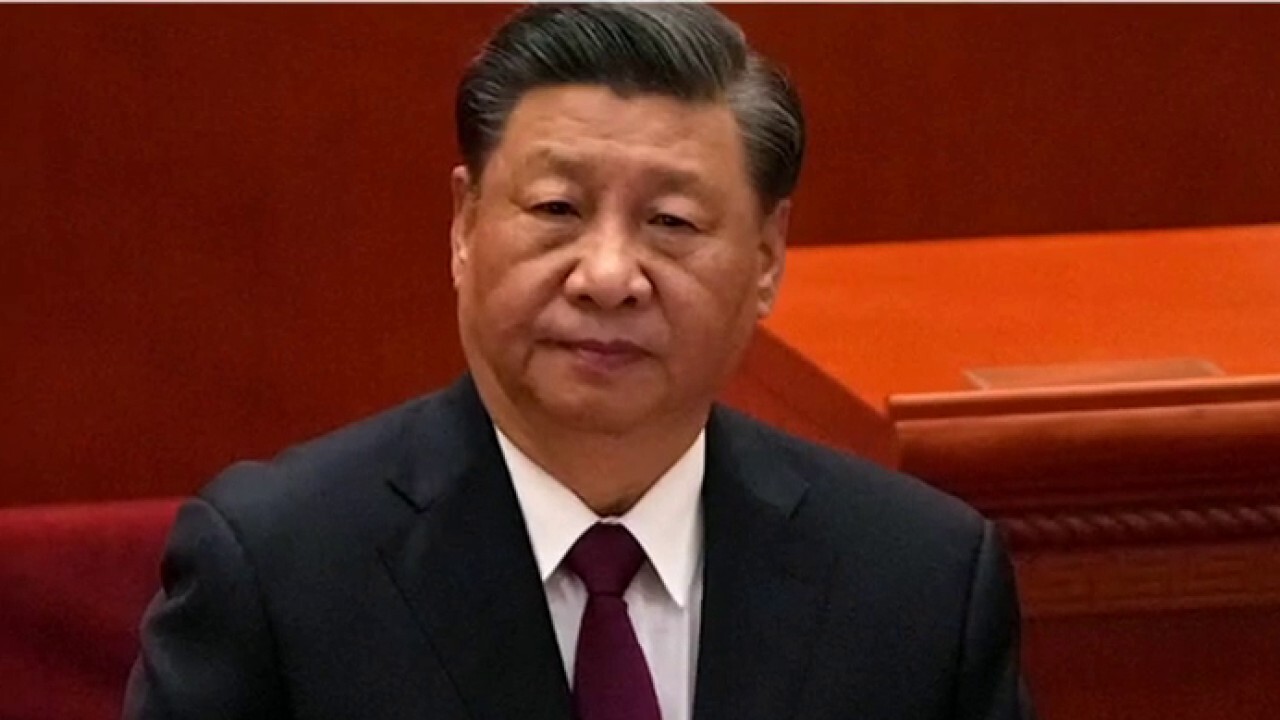 Former USS Cole Commander Kirk Lippold tells ‘Cavuto: Coast to Coast’ that Xi Jinping is closely watching the weapons flowing into Taiwan and is likely to attack ‘sooner rather than later.’

Without an obvious change in tone from Biden on his stance against China, Gen. Keane argued the president made the national security situation "more dangerous."

"[China wants] to see political division and social dislocation as a result of their actions, and they should be called on this action. And it's shameful that the president has not taken that action to deal directly face-to-face with President Xi over these issues, not staff-to-staff," Keane criticized. "Leader-to-leader is what should be done here."