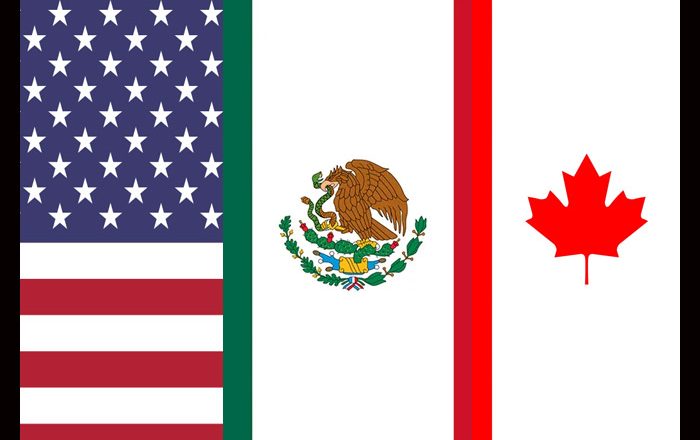 US, Canada, Mexico Sign Declaration On Partnership For Equity And Racial Justice

The United States, Mexico and Canada have signed a North American Declaration on Partnership for Equity and Racial Justice.

The declaration was signed by the foreign ministers of the three countries on the sidelines of the North American Leaders’ Summit in Mexico City, Mexico.

It aims at promoting anti-racist, inclusive, democratic and equal societies in these three countries.

He announced that in April, the United States will host the first-ever Cities Summit of the Americas in Denver. Diversity, equity, inclusion, and accessibility will be a key part of the discussions there.