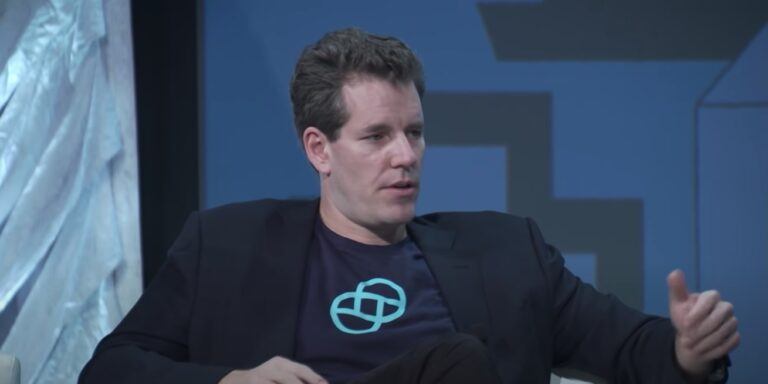 Since the November 2022 decision of a Digital Currency Group (DCG) subsidiary to suspend withdrawals has left owners of Gemini’s crypto yield product in limbo, Gemini co-founder Cameron Winklevoss sent an open letter on Tuesday (11 January 2022) demanding the removal of  Barry Silbert, the founder and CEO of DCG.

Former investment banker Silbert is one of the earliest and most active investors in the crypto space. DCG, the company he founded in 2015, says that it is “building and supporting the largest early stage investment portfolio in the digital currency and blockchain ecosystem.” Its portfolio includes some of the biggest names in the crypto space, including Abra, BitPay, BitPesa, Blockchain, Blockstream, Brave, Chainalysis, Circle, Coinbase, Kraken, Ledger, Ripple, and Xapo.

On 16 November 2022, Genesis announced that “FTX has created unprecedented market turmoil, resulting in abnormal withdrawal requests” which had exceeded the liquidity of Genesis Global Capital, forcing them to “temporarily suspend redemptions and new loan originations” in Genesis Global Capital.

Last week, Winklevoss and Silbert exchanged harsh words with regard to their ongoing dispute over Genesis Global Capital, which is in crisis as a result of industry turmoil caused by the implosion of the FTX exchange and the blowup of crypto hedge fund Three Arrows Capital (3AC) earlier in 2022.

Winklevoss claims in his letter that DCG and Genesis “pretended” to fill the $1.2 billion vacuum in Genesis’ loan business caused by 3AC’s failure in July. Winklevoss continued by saying the corporations committed “accounting fraud” by incorrectly putting the bailout under “current assets” on Genesis’ balance sheet.  According to the Winklevoss twins, roughly $300 million is all that DCG paid Genesis in the form of a 10-year, 1% interest promissory note.

Winklevoss wrote that “these misrepresentations were a sleight of hand meant to make it look as though Genesis was solvent and able to pay its obligations to its lenders,” but without DCG really providing the financial backing needed to make it true.