‘WSJ at Large’ host says a plan to tax some high-income earners is another sign of how out of touch the Democratic Party has become on ‘Cavuto: Coast to Coast.’

EXCLUSIVE: Sen. Rand Paul, R-Ky., is out with a new report showing the Democrats' proposed tax hike on pass-through entities would fall disproportionately on small businesses.

Paul, the top Republican on the Senate Small Business Committee, said that if Democrats succeeded in raising the tax, more than 8.3 million businesses would be impacted.

"Small businesses everywhere are already struggling with record high prices on everything from gas and rent to labor and supplies needed to run their businesses," said the senator.  "And now, as the U.S. faces historically high inflation, Senate Democrats seem completely content with adding to their struggles by passing yet another tax and spending spree."

Congressional Democrats have long been eager to raise taxes on pass-through businesses, which are not subject to the corporate tax rate. Instead, owners of such businesses claim any profits as income on their individual tax returns. 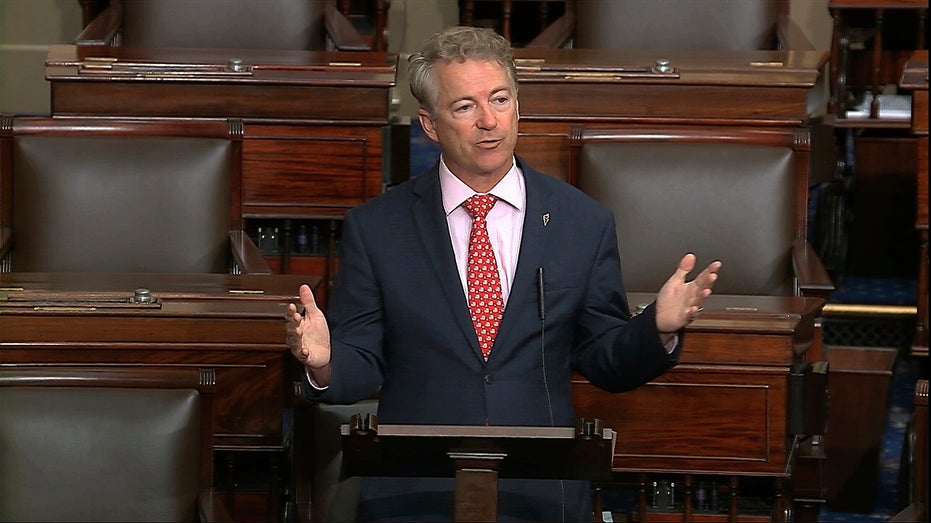 Currently, Democrats are eying a 3.8% tax on pass-through businesses to bolster federal funding for Medicare. Lawmakers also say the tax hike would kick in after a certain threshold in order to ensure the wealthy pay their fair share.

However, Republicans say that framing is deceptive. They point to Census Bureau data that shows 64% of all small businesses in America are incorporated as pass-through entities.

Paul said the tax hike was inappropriate given that small businesses were already being squeezed by 40-year high inflation. 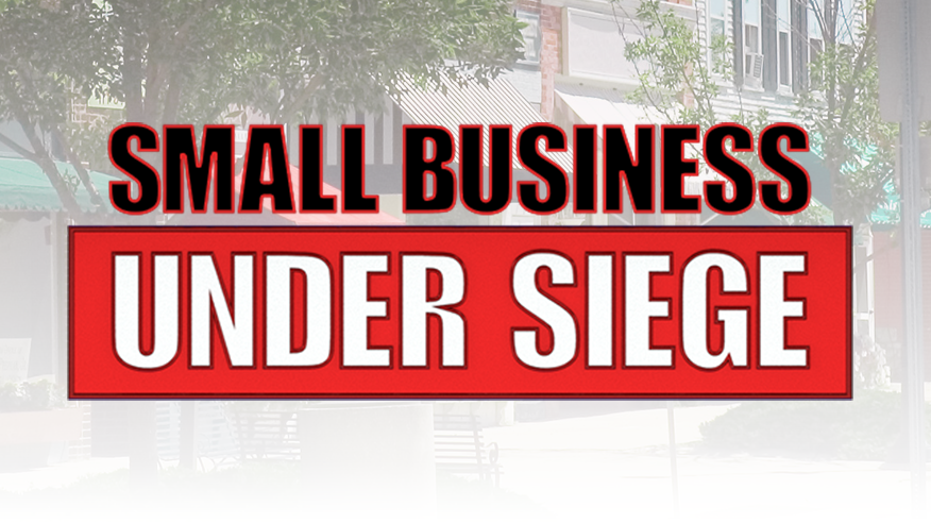 "Now is not the time to raise taxes on America’s already vulnerable small businesses," he said.

Earlier this month, the Joint Committee on Taxation, a bipartisan panel tasked with assessing the fiscal impact of legislation, found that a pass-through tax would force small businesses to pay more than $252 billion in additional taxes.

The report authored by Paul and others on the Senate Small Business Committee went a step further. It found that the tax hike would endanger more than 62% of all small businesses.

Those small businesses employ a total of more than 76.2 million Americans. 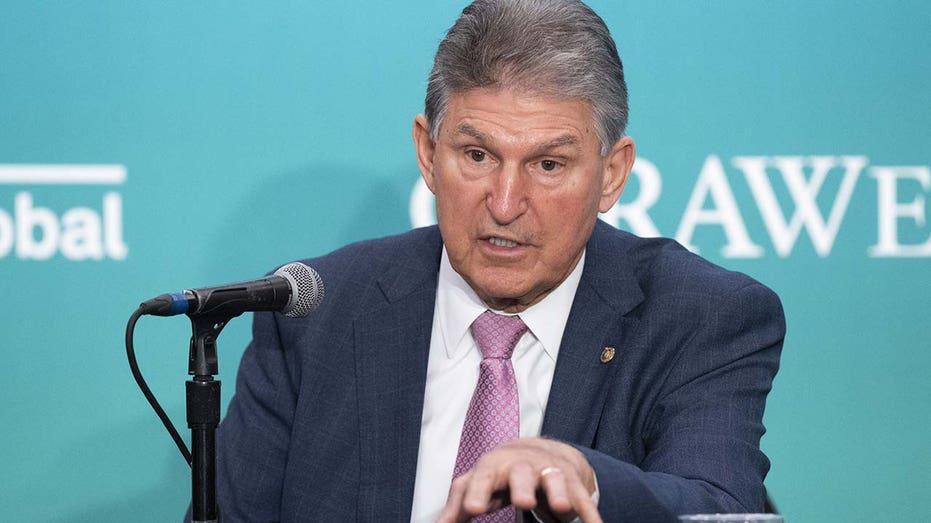 Congressional Democrats are weighing including the pass-through tax within a party-line spending package slated to pass later this year. Despite broad agreement on the tax, it remains uncertain if it will be included.

Sen. Joe Manchin, D-W.Va., recently urged his party to delay including tax and climate change provisions within the package until there was a clear picture of the national economy.

Without Manchin's support, the tax is unlikely to become law. That is because Democrats can only pass the legislation within the 50-50 Senate via a party-line process known as budget reconciliation.