As crime rates continue to tick up in liberal-run New York City, one small business owner who was robbed at gunpoint earlier this year is calling on local leaders to "step in" and take action to stop violent crime.

In February, Selimaj and a hostess were approached by two intruders who held them at gunpoint before tying them up and stealing $9,000 in cash, the New York Post initially reported. Though the business owner recalled going into survival mode, the incident is still "extremely difficult" to talk about.

"Right now I'm getting chills, and any moment I think about this, it's extremely difficult to face," Selimaj said. "I never been held [up] before with a gun, but this time, I realize it's difficult and I don't wish anybody to go through that."

"I was thinking just to survive, begging God for one more chance to live," the small business owner continued. "That's all I was thinking, to be able to see my loved ones, that's all." 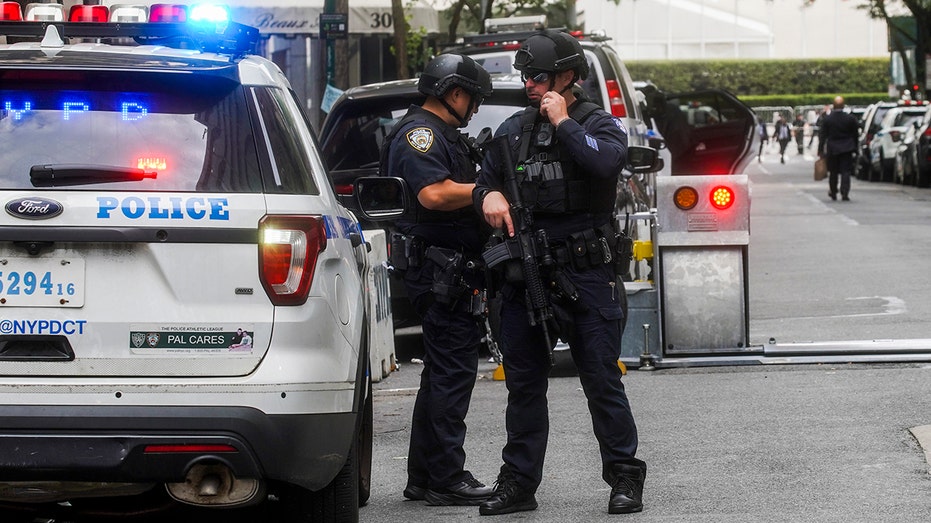 After falling victim to a brazen theft, Nino’s restaurant owner Nino Selimaj said leaders in New York City need to “step in” and “keep the criminals off the streets” on “Varney & Co.” Tuesday, Sept. 27, 2022. (Getty Images)

According to Selimaj, the hostess involved in the aggravated robbery not only quit her job at Nino’s, but left New York City altogether.

"She left the city. She will never work in this restaurant," Selimaj noted. "My son loved this business and he was coming [in], but lately, he sees every other corner there's a problem. So he's hesitating to come."

Selimaj, who came to the U.S. as an immigrant and opened Nino’s 31 years ago, worries the crime surge will have an impact on hiring new employees. But despite living in one of the most difficult times – and places – to manage a business amid crime, labor shortages and inflation, Selimaj claims he doesn’t want to leave New York  and called on city leaders to make working conditions better. 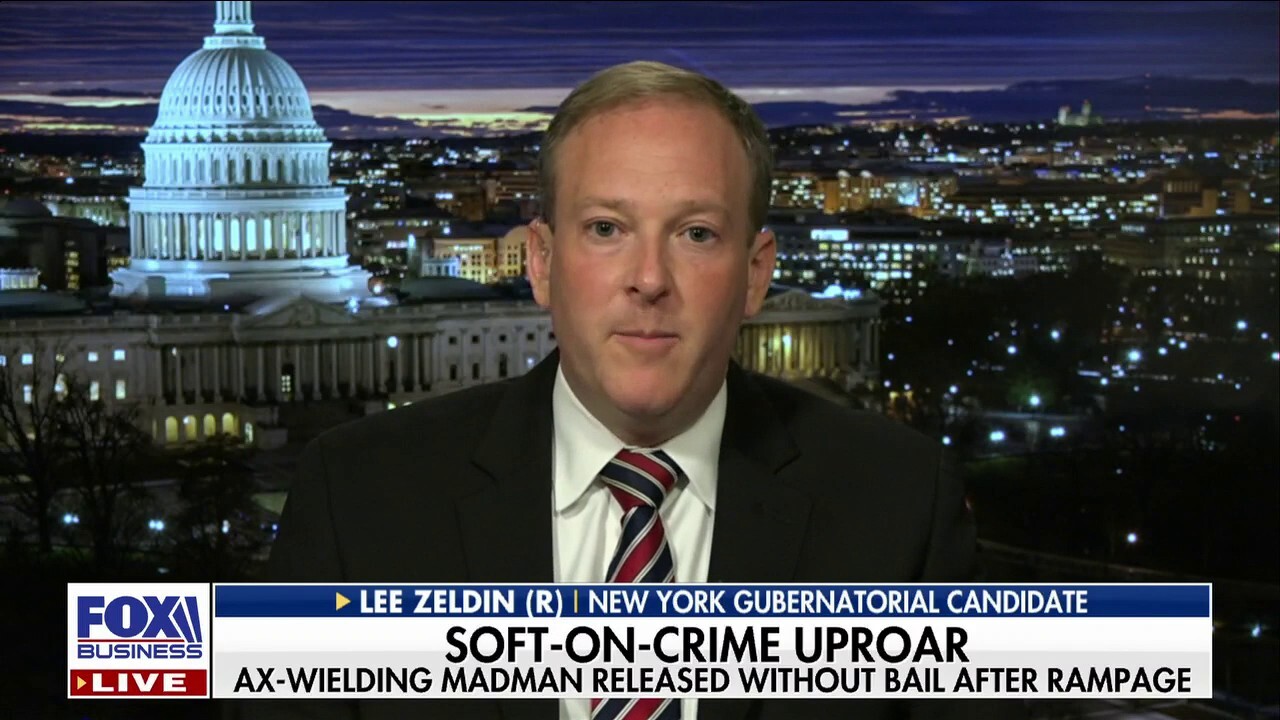 "[Criminals] are now too many. [Leaders] let them go right back on the streets," Selimaj said. "So we need them, we beg them. Guns for us? They're not going to help us."