During his time as president, he has responded to the global challenges of COVID-19, the global impacts of Russia’s invasion of Ukraine, and provided strong support for Ukraine.

He has followed the strategic direction, including on environmental issues, provided by the Biden administration and other World Bank shareholders. In fact, he has done everything that he has been asked to do by the shareholders.

His comments last week at a New York Times-sponsored event on climate issues were blown out of proportion. They were used as a political weapon and a threat to remove Malpass and to pressure the World Bank to somehow "do more" on climate related issues.

There were calls from a number of the most extreme climate activists both and in and out of the Biden administration and the Democratic Party for Malpass to step down including from some prominent Democrats including former Vice President Al Gore and former Senator John Kerry.  Late last week, Malpass made it clear that he would not step down. 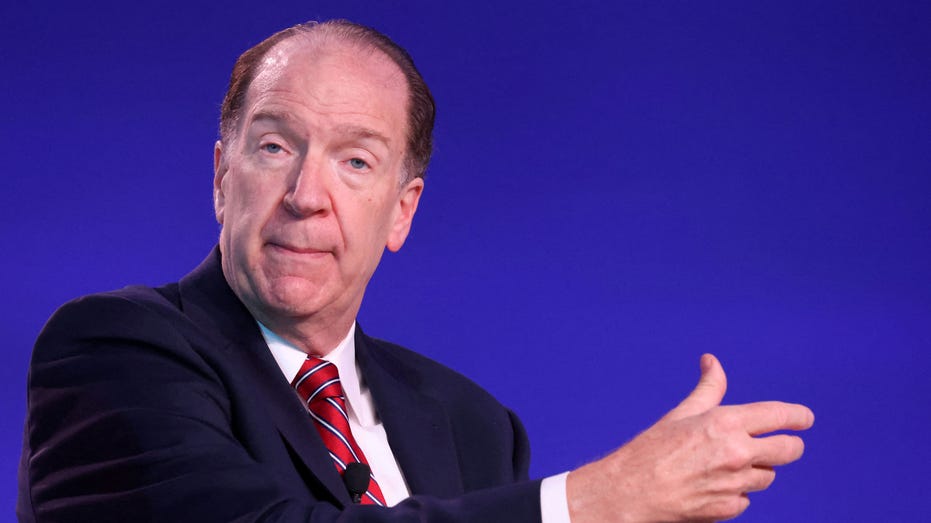 Calls for Malpass’ removal are irresponsible and set a bad precedent that the Biden administration will not like.

The pressure on Malpass should stop immediately, and the Biden administration needs to explicitly back Malpass now.

If Malpass were to be forced out now, a difficult and time-consuming political enterprise involving rustling up the votes from the many other shareholders of the bank, his notional removal would have very negative consequences for the any successor named by President Biden, for the World Bank and for the larger multilateral system.

Malpass has a contract that ends in April of 2024. President Biden will have the opportunity to either renew President Malpass or put forward a replacement candidate at that time.

The World Bank presidency is an American position. The International Monetary Fund (IMF) Managing Director role is an European position. 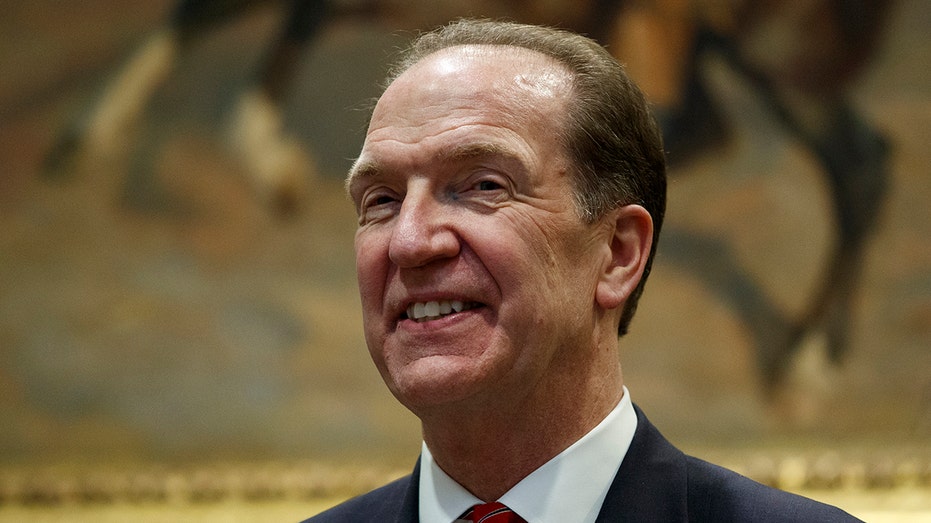 David Malpass, under secretary of the Treasury for international affairs, smiles as President Donald Trump announces his nomination to head the World Bank, during an event in the Rosevelt Room of the White House, Wednesday, Feb. 6, 2019, in Washingto

Of course, the president of the World Bank works for a variety of shareholders not just the United States.

There are three reasons to not remove David Malpass.

Removing Malpass in the middle of Russia’s invasion of Ukraine, the world’s related food and energy prices crises, and the clean up of COVID-19 is a mistake.

Malpass recently led the successful completion of the hat passing exercise of wealthy countries to provide $93 billion in very soft loans to the world’s poorest countries known as "IDA20." 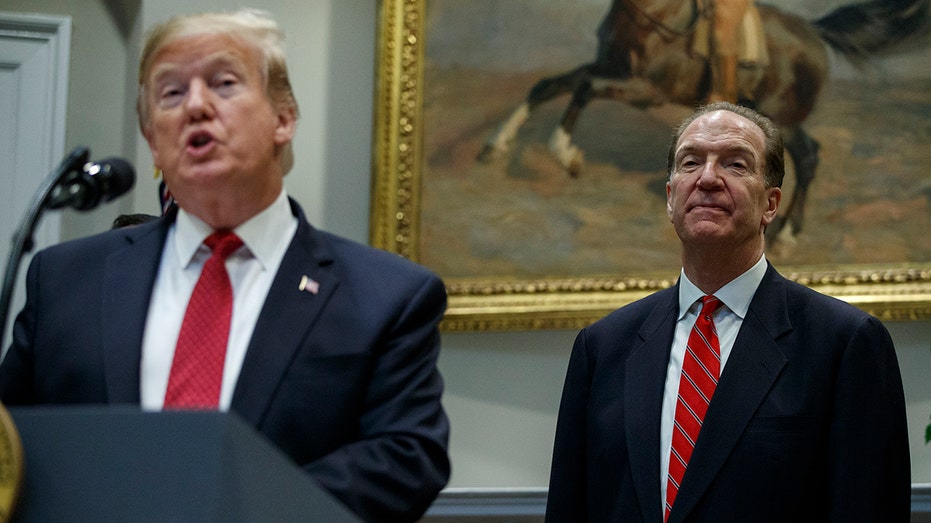 President Donald Trump announces his nomination of David Malpass, under secretary of the Treasury for international affairs, to head the World Bank, during an event in the Rosevelt Room of the White House, Wednesday, Feb. 6, 2019, in Washington. (AP

Second, Malpass has done everything that the Biden administration and other shareholders have asked on climate and environmental issues.

Today, it is almost impossible to finance coal, oil, or gas projects at the World Bank.

In the case of Ukraine, which depends on Russian gas for much of its energy, this will be a problem because someone is going to have to finance LNG plants and gas pipelines to Ukraine from Poland or elsewhere.

Also, the Biden administration was basically silent on the very successful but politically "hot" Doing Business indicators when a scandal erupted over a small number of accounting issues. Malpass, sensing that he did not have support from the Biden administration, let the Doing Business indicators die rather than take on a political fight without U.S. support.

Third, “what’s good for the goose will be good for the gander.”  Switching horses in midstream would create a situation where “their” World Bank president would have to look over their shoulder if the White House goes to a Republican in 2024.

Some have spoken about former Vice President Al Gore, former Senator John Kerry and former Mayor Mike Bloomberg, ages 74, 78 and 80 respectively as potential replacements to Malpass.  None of these will be seriously considered because the World Bank has a mandatory retirement age of 67.  Any president will want to name someone with the potential to run the World Bank for 10 years which rules these three men out.

All of the very able people on a future Biden administration short list will want to serve at least five years and possibly the acceptable maximum of 10 years depending on the electoral fortunes of the Democratic Party over the next 10 years.  In fact, if the Biden administration were to break with 70 years of precedent, anyone taking this job in the fall of 2022 would very likely be leaving by April of 2025.

Now would be the time for Treasury Secretary Janet Yellen, Deputy Secretary Adeyemo or Acting Under Secretary Baukol to reconfirm U.S. support for President Malpass so that he can continue to do his job without distraction.

Malpass is doing a fine job in a time of global peril. Stop the political games.

Daniel F. Runde is a senior vice president and William A. Schreyer chair in Global Analysis at CSIS. He is the author of "The American Imperative: Reclaiming Global Leadership Through Soft Power" to be published in January by Bombardier Books.