Twitter will soon allow its users to monetize their own content on the platform in addition to making long-form posts beyond the traditional character limit, CEO Elon Musk announced Saturday.

Musk, who took over Twitter in late October, has announced plans for sweeping changes to the company, already firing several top executives. Musk didn't detail how creators would be able to monetize their content, however.

"Followed by creator monetization for all forms of content," he added.

ANKARA, TURKIYE – OCTOBER 06: In this photo illustration, the image of Elon Musk is displayed on a computer screen and the logo of twitter on a mobile phone in Ankara, Turkiye on October 06, 2022.  (Muhammed Selim Korkutata / Anadolu Agency / Getty Images)

The news came roughly a day after Twitter revealed plans for a new verification system, allowing users to pay between $4 and $8 to secure the coveted blue checkmark. Verification badges traditionally signified a public figure's authentic account, but Musk argues it resulted in a "lord and peasant" system on the platform.

Musk has laid off thousands of Twitter employees in the days since he took over the company. And some Democrats on Capitol Hill have begun to target the billionaire.

Sen. Chris Murphy, D-Conn., set his sights on Musk last week, sending a letter to Treasury Secretary Janet Yellen highlighting that members of the Saudi royal family are prominent investors in Twitter. Saudi Prince Alwaleed bin Talal had purchased his stake in Twitter long before Musk bought the company, however.

"I write to draw your attention to potential national security concerns arising from the recently completed takeover of Twitter, Inc. by Elon Musk and a number of private investors," Murphy wrote to Yellen, according to a copy of the letter obtained by Punchbowl News. "​​Setting aside the vast stores of data that Twitter has collected on American citizens, any potential that Twitter’s foreign ownership will result in increased censorship, misinformation, or political violence is a grave national security concern."

"Saudi Arabia is one of the most repressive countries in the world, with little to no tolerance for free expression. Importantly, the Saudi government has demonstrated a willingness to enforce their restrictive approach to dissent outside the Kingdom’s borders—illustrated most tragically by the murder of Washington Post journalist Jamal Khashoggi," the letter continued. 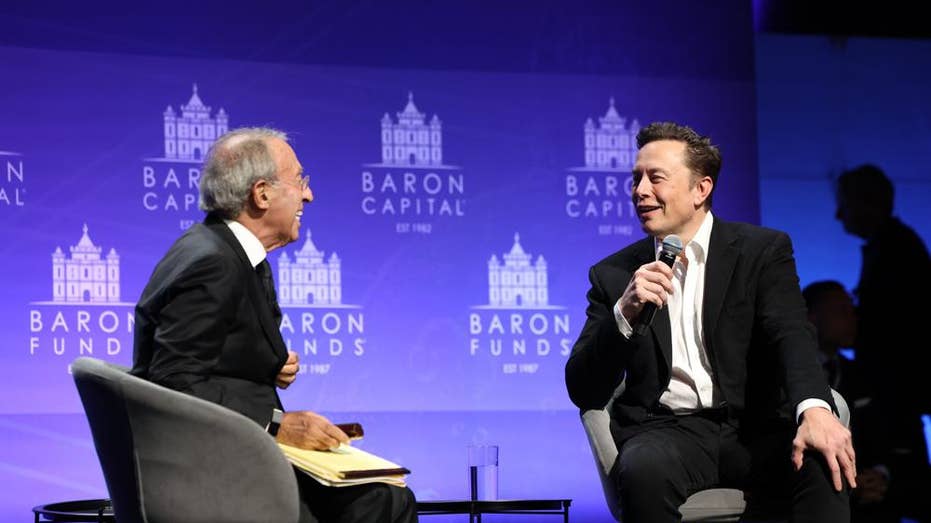 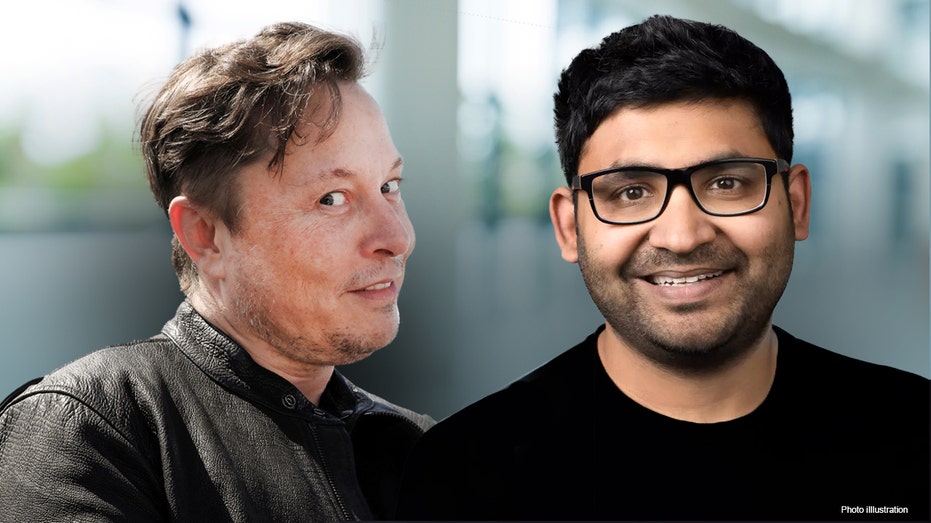 Critics were outraged when Musk announced the firings of several top executives at the company, including CEO Parag Agrawal, CFO Ned Segal, and head of legal policy, trust, and safety Vijaya Gadde.

Gadde led the company's push to censor the Hunter Biden laptop story first published in the New York Post prior to the 2020 election.

Musk's stated goal in purchasing Twitter was to protect the freedom of speech, saying in a statement last week that a public square open to diverse opinions is necessary for democracy to thrive.