MARK BRNOVICH: I have taken on the higher establishment in Arizona. I’ve sued them over skyrocketing tuition, and we know over the last 20 years when you look at other consumer goods adjusted for inflation whether its TVs, phones, or appliances, they are all going down or staying the same. Higher education has gone straight up. The question we shouldn’t be asking is whether there should there be debt forgiveness, but the question everyone should be asking, whether you are Democrat or Republican, is why does it cost so much to go to public universities?

It's because they've stifled competition, stifled innovation, and they don’t allow community colleges to offer 4-year degrees. So if you are a borrower it is fundamentally unfair and bad economic policy for someone making $125,000 a year to get debt forgiveness when my AC guy had to pay for his own trade school or the person who drove the truck that brought the groceries to my grocery store today also had to pay for that. So it is fundamentally unfair, no one should bank on it because no president has the authority to unilaterally start forgiving debt. 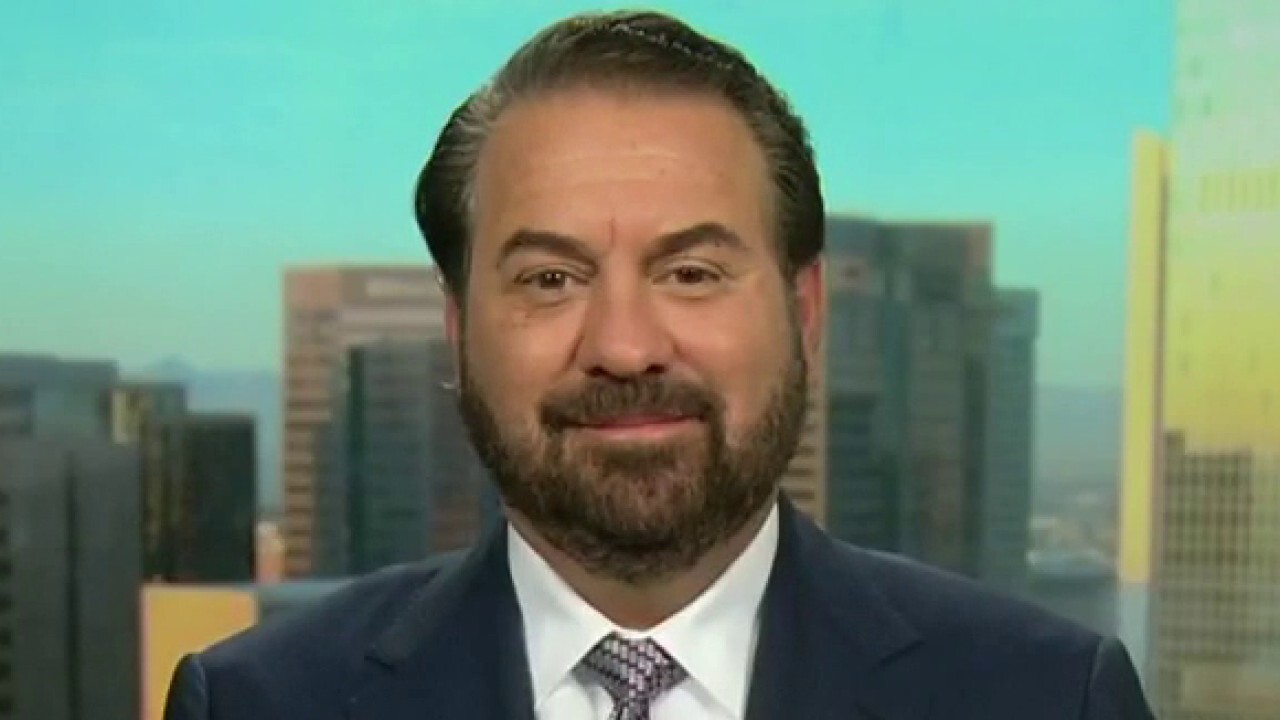