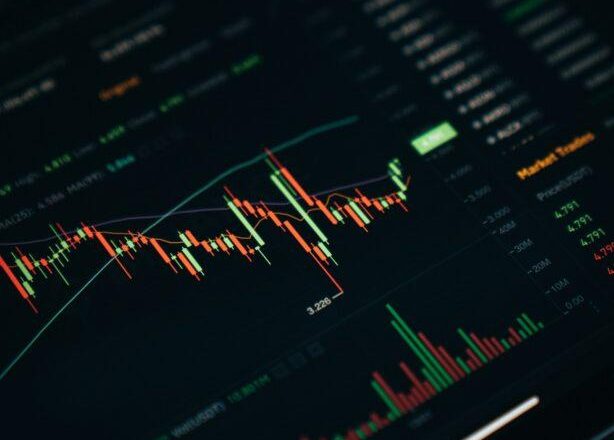 The price of Terra’s $LUNA tokens has mysteriously shot up over the last few hours to now trade above the $5.9 mark, leaving most traders puzzled as to what is going on with the price of the cryptocurrency.

The sudden price explosion has left traders on the website’s forums puzzled as to what is happening, with some suggesting it’s a pump-and-dump scheme meant to take advantage of those that believe in the cryptocurrency’s future.

The move led to the liquidation of around $7 million in leveraged positions against the cryptocurrency, which may also suggest a short squeeze was behind the price rise. On social media, a popular analyst and researcher known as FatMan noted that a wallet owned by Terraform Labs sent 435,000 tokens to Binance ahead of the pump.

Over the proposal, the price of LUNC moved up over 450% in the past one-month period, from $0.00010219 to $0.00056442. The surge was widely coitized on social media, with some traders claiming LUNC’s community wasn’t properly informed when it came to the burn proposal’s support.