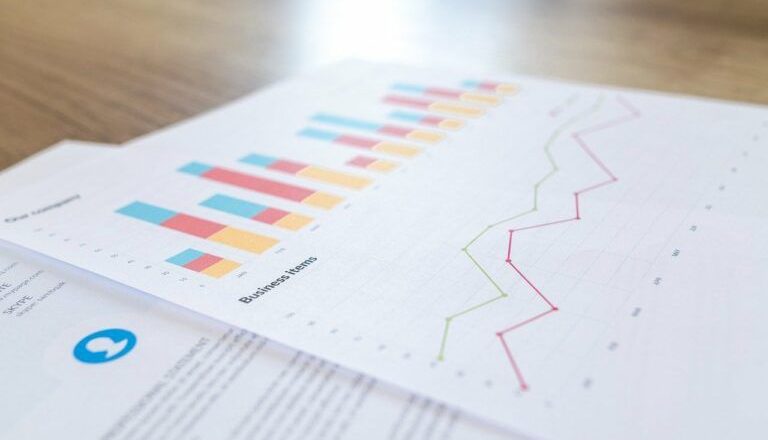 Per the firm, the Exchange Benchmark ranks 130 centralized trading platforms and 30 decentralized platforms from AA to F, in a bid to “identify the lowest-risk trading venues for market participants.”

CryptoCompare highlights that the DEX Benchmark functions independently from the Exchange Benchmark and “features a unique methodology that covers 60+ metrics under the following areas: Security, Community, Transparency, Governance, Market Quality and Incentives.”

CryptoCompare’s Exchange Benchmark has become an essential tool for institutional investors navigating the digital asset landscape. Given the increased adoption of decentralised exchanges, the latest benchmark has been expanded to encompass an industry-first framework for assessing the risk of this new type of trading venue.

The decentralized Exchange with the highest score in the firm’s first-every DEX Benchmark was Uniswap v3, which managed to get an A rating. Behind Uniswap came Curve, a stablecoin exchange, and Balancer, which allows users to automatically managed portfolios. These platforms were followed by dYdX and SushiSwap.

Next were Kraken, FTX, and Luno by that order. These exchanges outranked other leading platforms such as itBit, Binance.US, Bitfinex, Crypto.com, and FTX.US.

CryptoCompare’s report also points out that in the April 2022 edition of the Exchange Benchmark the firm highlighted that 54 cryptocurrency exchanges had shut down since June 2019. It adds that 68 exchanges have shut down in the past three years as the industry consolidates.