The chair of Russia's largest private oil company, Lukoil, is dead. Russian news agencies reported Thursday that Ravil Maganov fell from a hospital window in what may have been a suicide.

Lukoil said in a press release that Maganov "passed away following a severe illness."

Russia's second-largest oil producer was one of a few Russian companies to publicly call for an end to Russia's military operation in Ukraine, calling in March for the "immediate cessation of the armed conflict."

Another top manager of Lukoil was found dead in the basement of a residence in a Moscow suburb in May. Investigators said the preliminary of cause of death was determined to be heart failure. 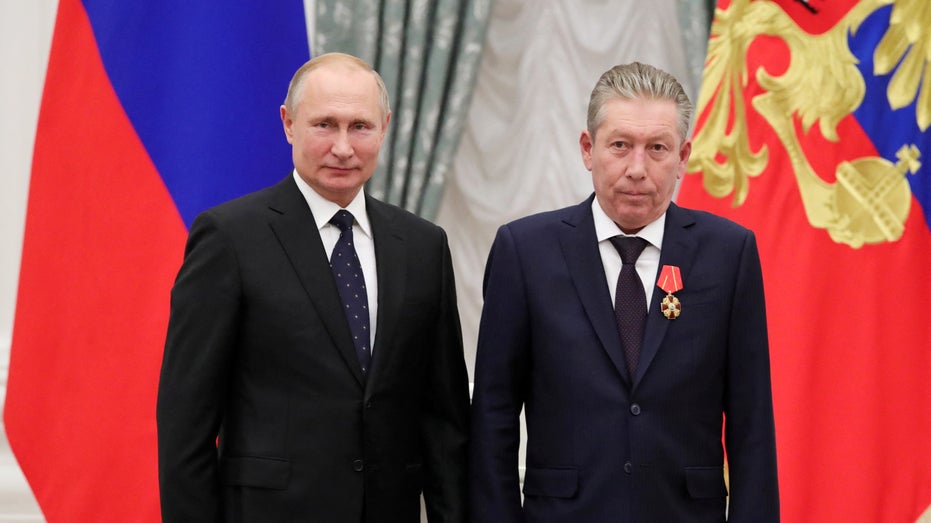 Russian President Vladimir Putin stands next to First Executive Vice President of oil producer Lukoil Ravil Maganov after decorating him with the Order of Alexander Nevsky during an awarding ceremony at the Kremlin in Moscow, Russia, Nov. 21, 2019. S

In a press release today, Lukoil touted Ravil Maganov’s managerial talent. During his tenure at the firm, "Lukoil evolved from a small oil production group to one of the world’s leading energy companies in next to no time."

Maganov started as an oil operator, and only a few years later took command of Langepasneftegaz production association – one of the three enterprises that laid the foundation for Lukoil.

The company expressed their condolences for Ravil Maganov’s family.