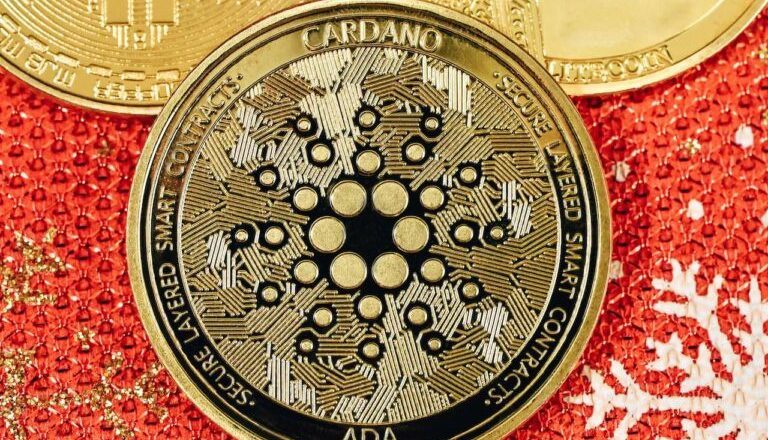 A popular cryptocurrency analyst has suggested that Cardano ($ADA) could soon start outperforming the flagship cryptocurrency Bitcoin ($BTC) as traders start using the cryptocurrency to hedge against Ethereum’s transition from a Proof-of-Work (PoW) consensus algorithm to a Proof-of-Stake (PoS) one.

According to the host of Coin Bureau, which shared a video updating his 2.1 million YouTube subscribers on the cryptocurrency market, smart contract platforms other than Ethereum – such as Cardano, Solana, and BNB Chain – can be seen as a hedge against Ethereum’s upcoming major upgrade, the Merge.

The Ethereum Merge describes the network’s current mainnet merging with the Beacon Chain’s PoS system, setting the stage for future scaling upgrades, including sharding. The move is expected to reduce Ethereum’s energy consumption by 99.95%.

The move away from PoW is said to make the network cheaper, faster, and more environmentally friendly, however, it will also mark the end of an income stream for Ethereum miners who were being rewarded for securing the network.

To the host of Coin Bureau, hedging against the Ethereum Merge involves adding to his portfolio competing smart contract networks including ADA, as the token works to hedge while also expecting its own upgrade in the near future, the Vasil hard fork.

The Vasil hard fork is a major upgrade that will involve four Cardano Improvement Proposals (CIPs).  The hard fork was expected to be implemented in late June but was delayed because of Terra’s collapse, as the team behind it wanted to exercise caution before shipping out the upgrade.

Cardano creator Charles Hoskison has said the hard fork will deliver a “massive performance improvement.” To Coin Bureau’s host, it would be an “admittedly strategic move if Cardano improved its scalability around the time Ethereum transitions to Proof-of-Stake” as it would “put Cardano in a perfect position to acquire users and investors if The Merge fails or simply fails to meet the expectations of ETH holders.”

ADA seems to be overdue for an appreciation against BTC on the weekly chart. This is because ADA has historically fallen against ETH for around eight weeks before seeing a multi-week rally. As you can see, ADA has been falling against ETH for about eight weeks and is showing signs of a reversal.

The analyst added that Cardano appreciating against BTC does not necessarily mean it will move up in fiat currency terms, although he also expects it to do so by at least 50% in the coming weeks.

He stressed that these gains are ultimately tied to the cryptocurrency market seeing a recovery in the near future. Per the analyst, Cardano’s own hard fork will also expose the project to the “same sorts of issues Ethereum could experience during the upgrade.”

Per his words, other smart contract networks including Solana appear to be “on the brink of a bigger breakout against both ETH and the USD” ahead of the Merge as well.