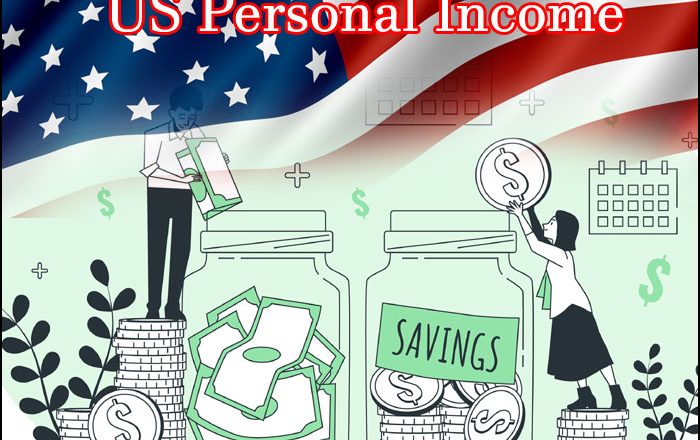 The Commerce Department released its report on U.S. personal income and spending in the month of November on Friday, although the focus was on a closely watched reading on consumer price inflation.

The reading on inflation, which is said to be preferred by the Federal Reserve, showed the annual rate of consumer price growth slowed to 5.5 percent in November from an upwardly revised 6.1 percent in October.

Economists had expected the annual rate of consumer price growth to slow to 5.3 percent from the 6.0 percent originally reported for the previous month.

“Inflation is trending lower, but a return to 2% inflation is far away,” said Oren Klachkin, Lead U.S. Economist at Oxford Economics. “More policy tightening by the Fed early next year is likely.”

Meanwhile, the Commerce Department said personal spending inched up by 0.1 percent in November following a 0.9 percent advance in October. Spending was expected to tick up by 0.2 percent.

Real personal spending, which excludes price changes, was unchanged in November after increasing by 0.5 percent in October.

With income increasing by more than spending, personal saving as a percentage of disposable personal income rose to 2.4 percent in November from 2.2 percent in October.