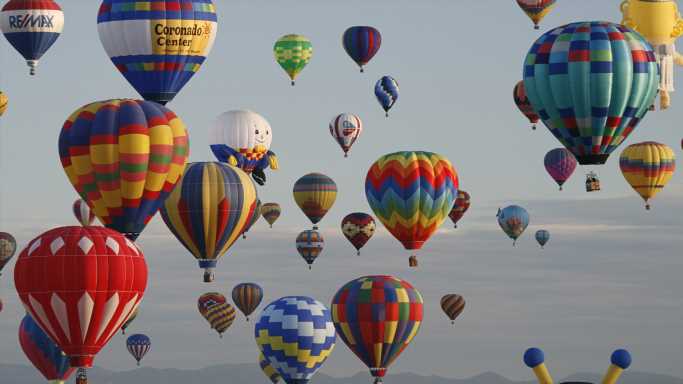 New Mexico may soon send out another round of rebate checks, thanks to the oil and gas production surge. The state is estimated to have some excess revenue for the upcoming budget year. Gov. Michelle Lujan Grisham plans to use the excess money to send new rebate checks from New Mexico.

New Rebate Checks From New Mexico: What Do We Know So Far?

On Wednesday, a spokeswoman for the governor said that Gov. Grisham plans to push for legislation that would give $750 to individual taxpayers and $1,500 to couples who file jointly. The new rebate checks from New Mexico are expected to cost the state about $1 billion.

New revenue estimates project an increase in revenue through the coming budget year. The state is estimated to get around $3.6 billion in “new” money due to increased oil production and a rise in consumer spending.

During a Monday committee hearing, top budget officials in Lujan Grisham’s administration talked about using the windfall on one-time expenditures. Sending rebate payments, spending on rural health care, water projects and more, are some of the options available to use the new money.

There seems to be general support among lawmakers for another round of rebates. Discussions, however, are ongoing on the size of the rebate payment and whether the money should be targeted at residents below certain income levels.

On the other hand, some lawmakers believe that the state’s revenue situation is conducive to implementing long-debated changes to the tax code. These changes include reducing the gross receipts tax rate and excluding some business transactions from taxation.

Not The First Time

In 2022, New Mexico approved three separate cash payments under two different rebate programs. These rebate payments went out in May, July, and August.