The Department of Justice announced charges against 21 people on Wednesday accused of running a nationwide catalytic converter theft ring from California to New Jersey.

Catalytic converters, which reduce pollutants from a car's engine, have increasingly been targeted by thieves due to precious metals they contain, such as platinum and rhodium.

Each catalytic converter can fetch more than $1,000 on the black market, and their lack of VIN information or a serial number makes them hard to track.

"This national network of criminals hurt victims across the country," FBI Director Christopher Wray said in a statement. "They made hundreds of millions of dollars in the process—on the backs of thousands of innocent car owners. 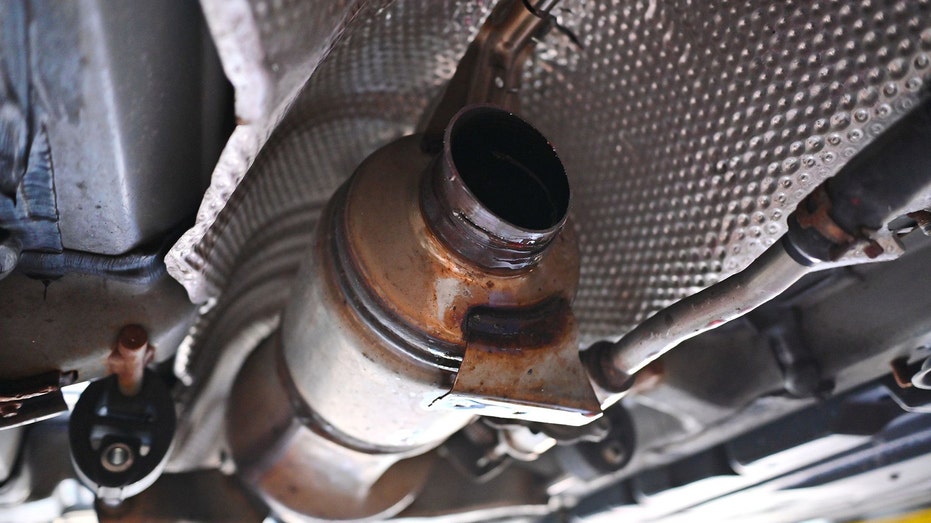 The underside of a Toyota Prius where a catalytic converter was stolen by thieves, at Militoâs Auto Repair in Lincoln Park on Aug. 24, 2022.  (Victor Hilitski/Chicago Tribune/Tribune News Service via Getty Images / Getty Images)

In one of the indictments unsealed on Wednesday, the U.S. Attorney for the Eastern District of California laid out how a ring of thieves in the Golden State allegedly purchased stolen catalytic converters, then shipped them to DG Auto Parts in New Jersey for processing.

The owners of DG Auto Parts would then allegedly extract the precious metals through a "de-canning" process and sell the powders to metal refineries. The scheme allegedly netted $545 million, which the government is now trying to seize. 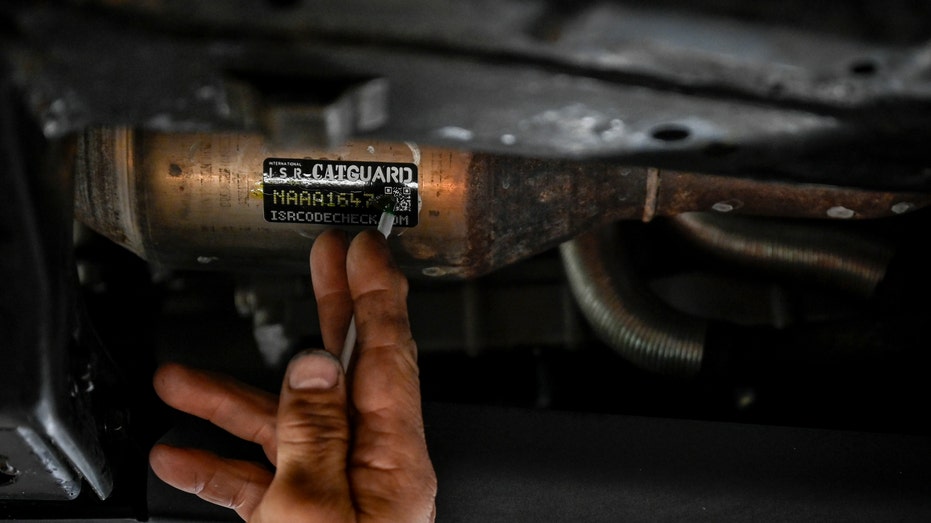 An auto shop owner places a sticker on the catalytic converter of a Toyota Tacoma to help deter would be thieves from cutting the part from a car.  (AAron Ontiveroz/MediaNews Group/The Denver Post via Getty Images / Getty Images) 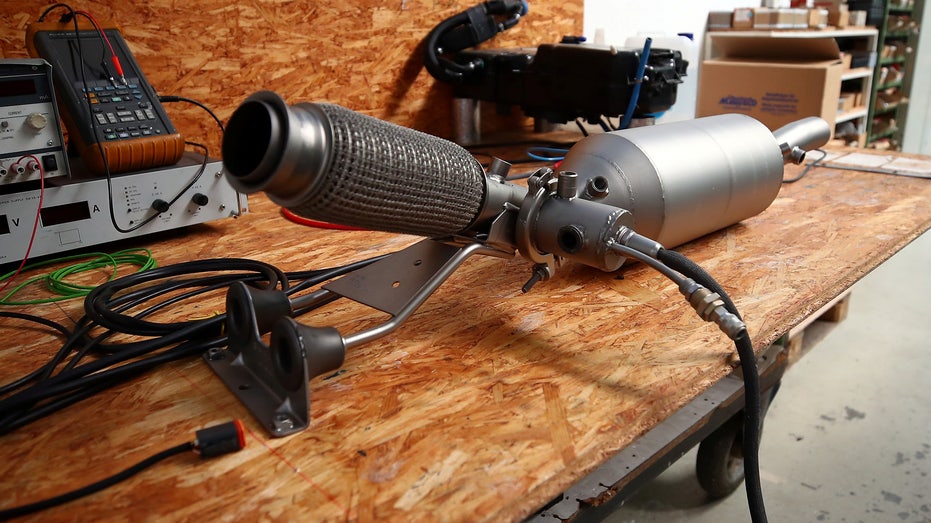