After one former U.S. Treasury Secretary sounded alarms over Americans seeing soaring unemployment rates this month, an economist is joining the calls that the economy is "not looking good" under the Biden administration.

"Inflating away the debt is just a tax right on the population," former White House Council of Economics Advisors Acting Chair Tomas Philipson told FOX Business’ Dagen McDowell Thursday. "In general, I think the administration have [sic] oversold how fiscally responsible they are."

In an interview on "Mornings with Maria," Philipson analyzed the current state of the economy and criticized President Biden’s policies and the Federal Reserve’s slow inflation reaction brewing another "crisis."

"They wanted to go out with Build Back Better with $5 trillion and they couldn't get it, and then they argue because their COVID programs are expiring that they're fighting this inflation with deficit reduction. So I think it's very misleading," Philipson explained. "The economic messaging out of the White House has been extremely hard to understand for economists."

Following former Treasury Sec. Larry Summers’ prediction that unemployment will hit 6% in September, Philipson argued the Fed’s next rate decision in two weeks will depend on that data and the Consumer Price Index (CPI) numbers. 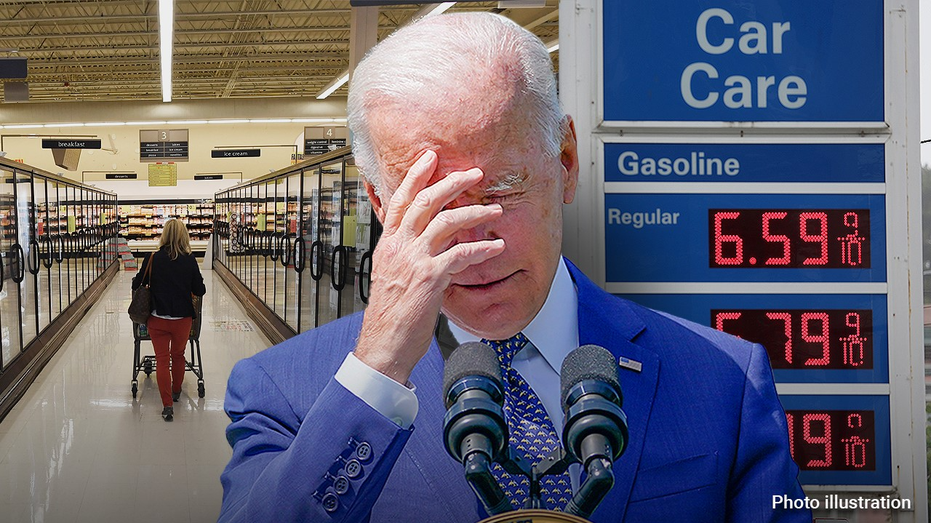 Philipson further called out the Fed for tackling inflation at a "very, very slow rate."

With this "pressure" brewing in the U.S. markets, Philipson forecasted "another crisis" will hit the economy before inflation gets under control.

"We're in for a kind of a rough inflationary period because the money level is still very high relative to GDP, which is ultimately a very important source of price levels," Philipson cautioned.

Biden is also ignoring the untapped potential of the U.S. oil industry, according to the economist, who argued that global exports would be "great for America." 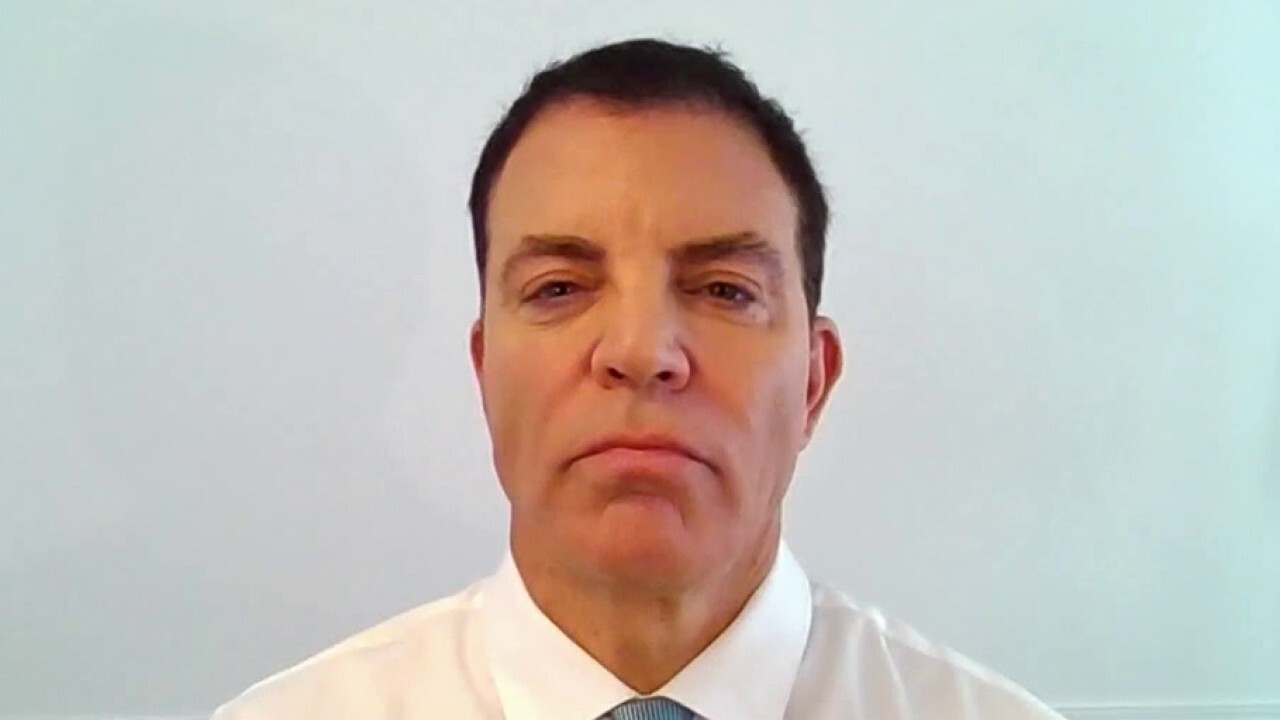 "Until we get innovation to get green energy below fossil fuels and when markets will adopt green energy voluntarily instead of all these crazy mandates like we're seeing in California," the economist continued, "until then, the best thing for global warming is U.S. fossil fuel."