Chinese imports to US dropping faster than total imports: report

Former U.S. Ambassador to NATO Kurt Volker reacts to Biden saying there is no ‘imminent’ threat of China invading Taiwan, telling ‘Varney & Co.’ Xi Jinping is not going to be swayed by the president’s words.

Chinese imports to the United States in recent months have been dropping faster than total imports, highlighting a major trend in the global reconfiguration of supply chains that has been steadily underway for years. 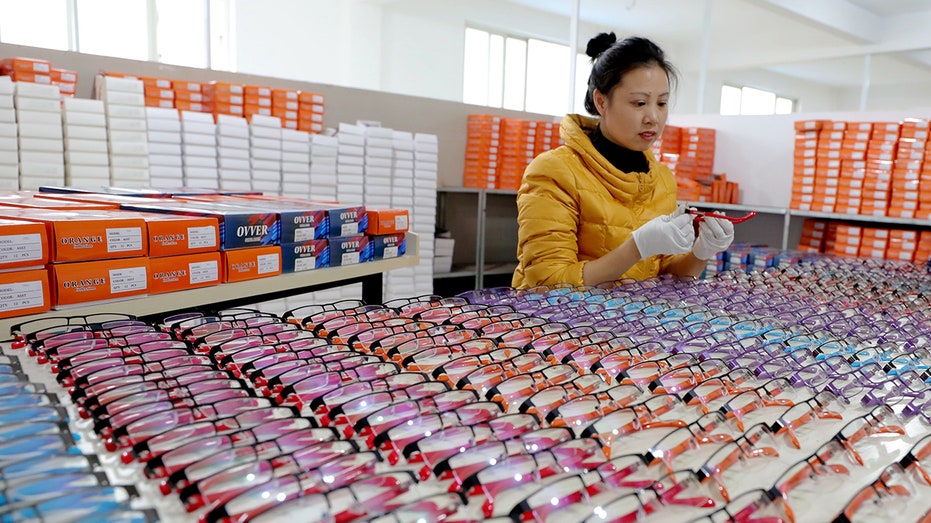 In August, Chinese products accounted for around 40% of all U.S. imports. But in October, Chinese share of U.S. imports was down to slightly more than a third.

This trend has been underway for years. With the impact of the COVID-19 pandemic, and the war between Ukraine and Russia, businesses have been reconfiguring their supply chains closer to home.

Paul Bingham, director of transportation consulting at S&P Global, told American Shipper in October that recent events have "added urgency and attention to this strategy – that at a minimum, companies need to diversity supply chains even if they’re not going to abandon China altogether." 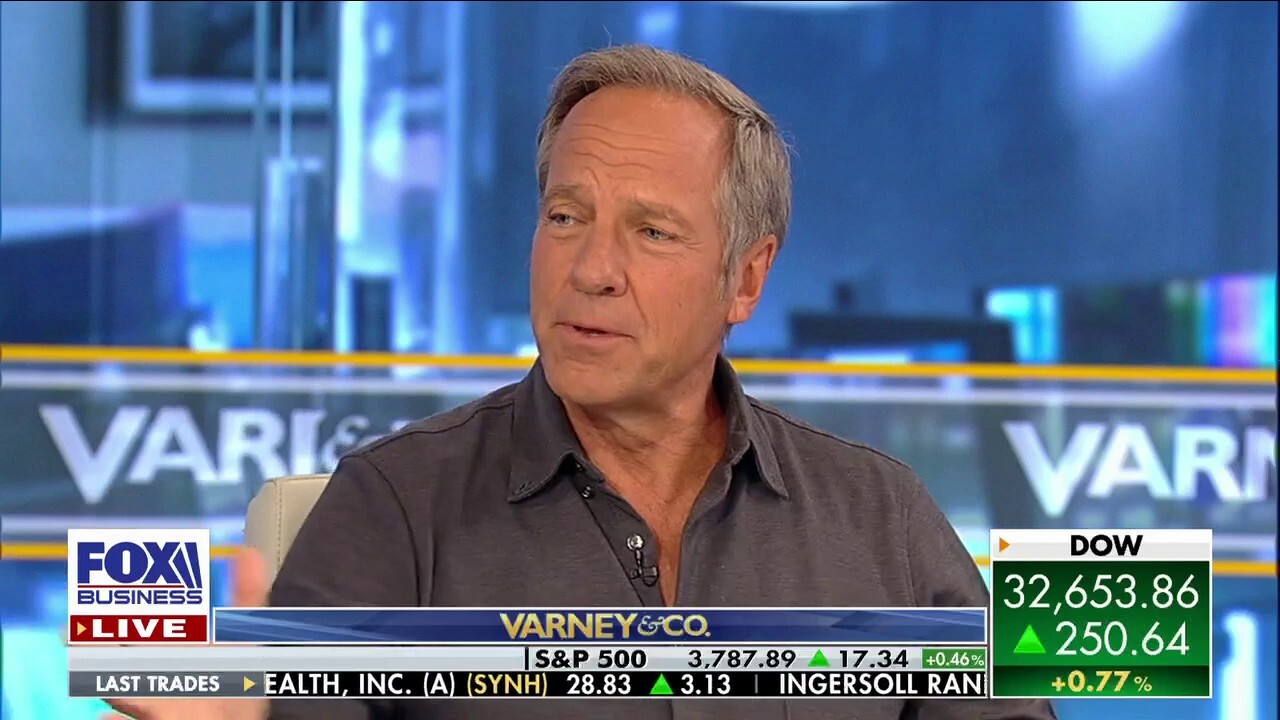 ‘How America Works’ host Mike Rowe reacts to Biden saying he will close U.S. coal plants in favor of solar and wind systems on ‘Varney & Co.’

Other countries, including Thailand, South Korea, Taiwan, and Japan, among others, have filled in the gap from the decline in Chinese imports, according to Descartes.