Home » Economy » Biden admin takes credit for gas price drop despite blame game: They can't 'have it both ways'

Biden admin takes credit for gas price drop despite blame game: They can't 'have it both ways'

Nevada Senate GOP candidate Adam Laxalt criticized the Biden administration's handling of the economic crisis and rising gas prices as Nevada averages over $5 a gallon. On "Mornings with Maria" Tuesday, Laxalt pointed out the hypocrisy of the White House blaming Putin and oil executives when gas prices are high but taking credit when prices go down.

FALLING GAS PRICES COULD ‘STALL OUT’ DUE TO CERTAIN FACTORS, GASBUDDY ANALYST WARNS

ADAM LAXALT: I have to remind people that Nevada used to be at the very, very bottom of this list. We had $2 gas just a few years ago. And so, yeah, five plus dollars. We have places in Nevada it's over $6. It's astonishing numbers. It's crippling people's daily income, their ability to get around. And we're a western state, by the way, so people drive everywhere, especially in rural Nevada and suburbs of Las Vegas and Reno. And so for the Biden administration to try to have it both ways and go with Putin price hike. My opponent, Senator Masto, has been running ads claiming that it's greedy oil executives are taking all the money. She's actually running ads blaming me, if you can believe it, the private citizen for high gas prices. And as soon as it goes down a teeny bit, all of a sudden they're going to try to give Biden credit for it. And so, as we know, the only reason the futures are going down is because they're predicting that we're going to have a recession and that people aren't going to be able to afford to drive. And so things are very, very bad in our state and people are really, really struggling both with gas and inflation.

WATCH THE FULL VIDEO BELOW: 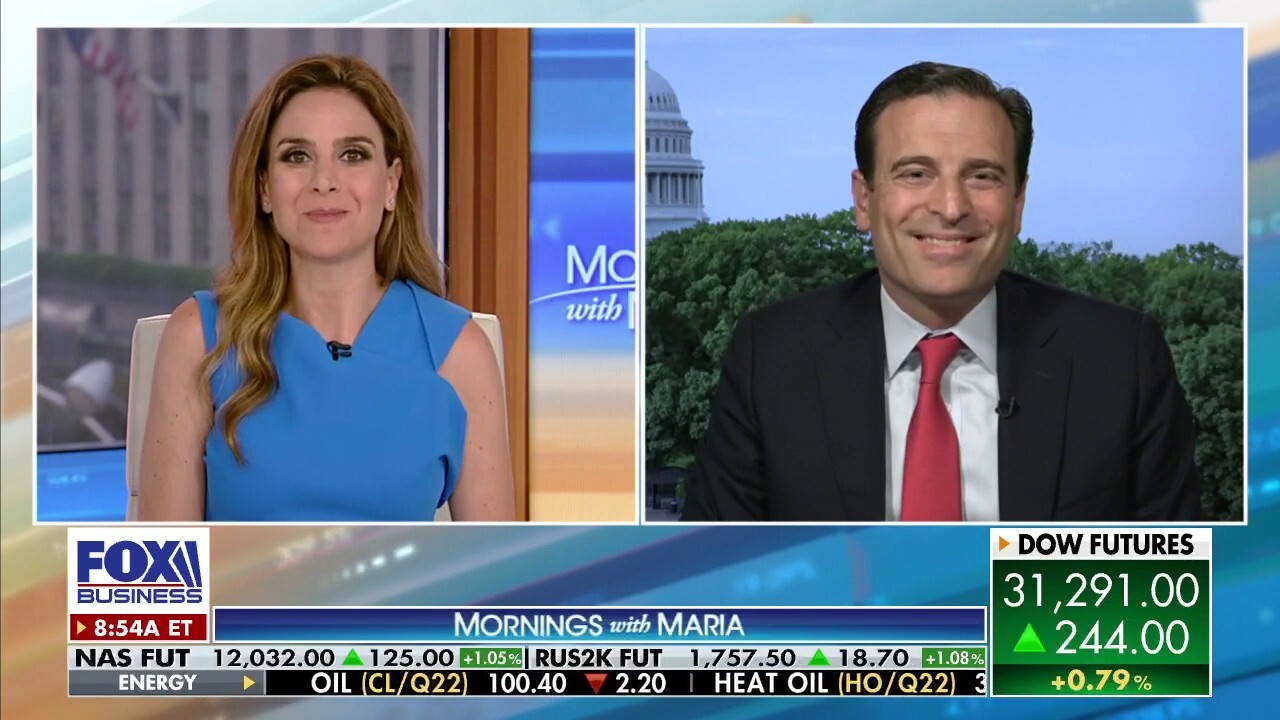 Americans are ready for a change in leadership: Nevada Senate candidate