Biden admin pushes back against WTO rejection of Trump's tariffs on steel, aluminum

Cleveland-Cliffs CEO Lourenco Goncalves: We are the largest supplier of steel to Ford

Cleveland-Cliffs CEO Lourenco Goncalves discusses the company’s earnings results and provides his outlook for the steel industry on ‘The Claman Countdown.’

The World Trade Organization (WTO) rejected the 2018 tariffs implemented by then-President Donald Trump on foreign steel and aluminum in a Friday ruling that elicited pushback from the Biden administration.

Trump imposed tariffs, which are taxes on imported goods, of 25% on steel and 10% on aluminum on the grounds that importing those products threatened U.S. national security under Section 232 of the Trade Expansion Act.

By raising taxes on imported steel and aluminum, the Trump administration sought to protect domestic manufacturers against what it believed was global overproduction – although Canada and Mexico along with several other nations were exempted from the tariffs.

The tariffs angered U.S. allies including the European Union and Japan and led to a trade dispute at the WTO when China, Norway, Switzerland, and Turkey challenged the move.

US, EU AGREE TO INTENSIFY TALKS ON ‘GREEN SUBSIDIES’ DISPUTE 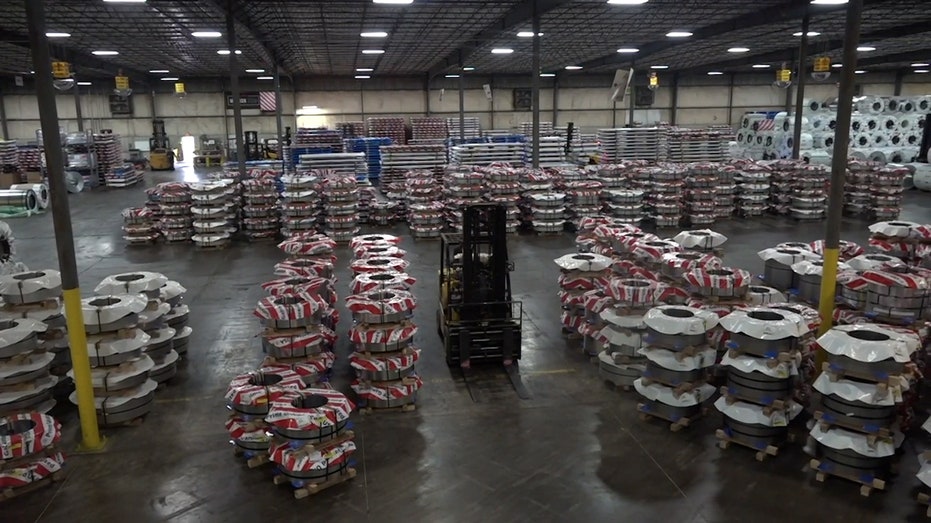 At Majestic Steel in Ohio, flat-rolled steel is processed for distribution across the country. (Stephen Goin / Fox News)

In its ruling, the WTO said it was "not persuaded" that the U.S. implemented the tariffs "in time of war or other emergency in international relations" that would justify the tariffs on national security grounds.

The WTO's decision is unlikely to have much real-world impact. If the U.S. appeals the ruling, it won't go anywhere as the WTO's Appellate Body hasn't functioned for three years due because the U.S. blocked the appointment of new judges. 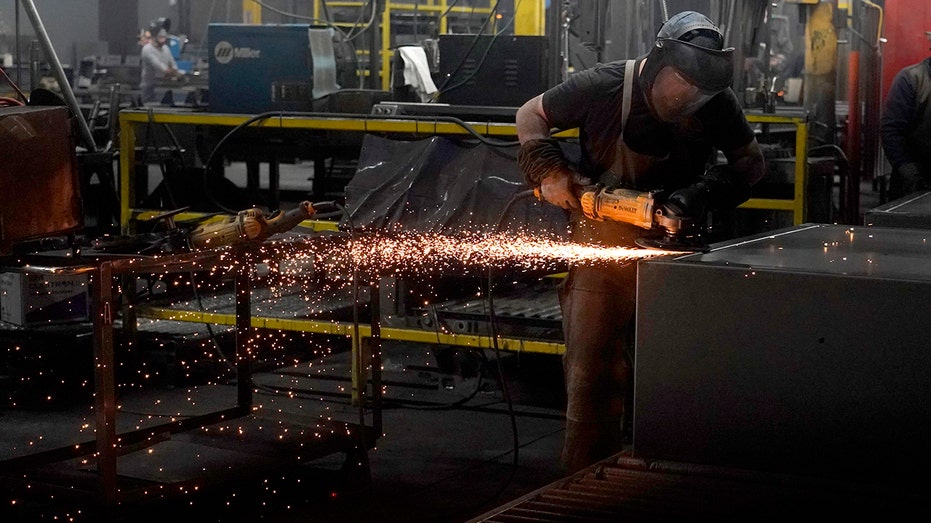 PAYSON, UT – MARCH 22: A worker grinds a weld on a safe that is being manufactured at Liberty Safe Company on March 22, 2022, in Payson, Utah. Liberty Safe has struggled with supply constraints and price increases in their materials used in manufactu ((Photo by George Frey/Getty Images) / Getty Images)

The Biden administration also entered into agreements with the EU, Japan, and the United Kingdom that functionally eliminate the tariffs and replace them with import quotas that negate the taxes on volumes of imported steel and aluminum that fall beneath the threshold. Those trading partners dropped retaliatory tariffs against the U.S. in response to the Biden administration's changes.

Despite having taken steps to negate the tariffs, the Biden administration took issue with the WTO's decision and argued it overstepped its authority by ruling against tariffs based on national security concerns.

TAIWAN TALKS TRADE WITH US, BRITAIN AS CHINA TENSIONS LOOM OVER BIDEN-XI MEETING 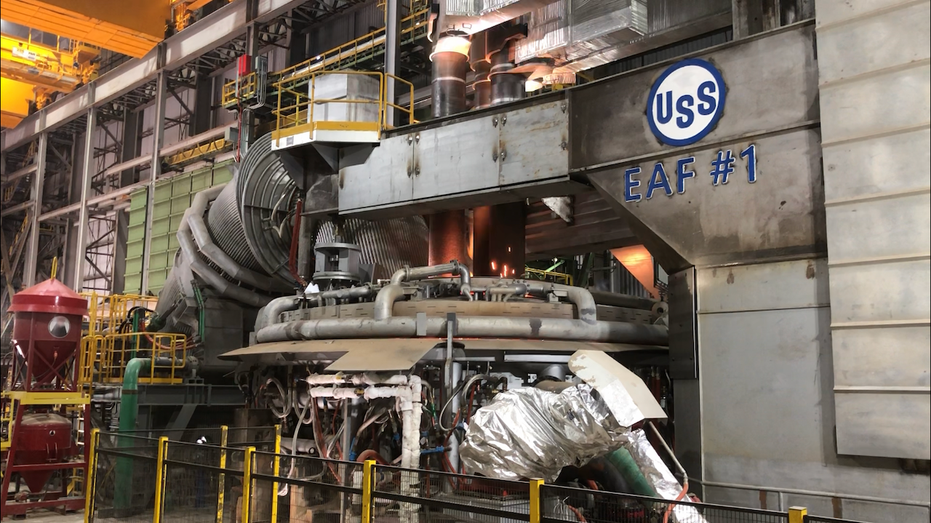 "The United States strongly rejects the flawed interpretation and conclusions," said Adam Hodge, spokesman for the Office of the U.S. Trade Representative. "The United States has held the clear and unequivocal position, for over 70 years, that issues of national security cannot be reviewed in WTO dispute settlement.″

Hodge said the WTO "has no authority to second-guess’’ the national security decisions of member countries. His statement concluded, "The Biden administration is committed to preserving U.S. national security by ensuring the long-term viability of our steel and aluminum industries, and we do not intend to remove the Section 232 duties as a result of these disputes."

Critics of the tariffs have argued that protectionist measures make U.S. industries less competitive. A report by the Cato Institute from last year argued the tariffs put U.S. steel consumers at a "major cost disadvantage versus their competition in Europe and elsewhere."