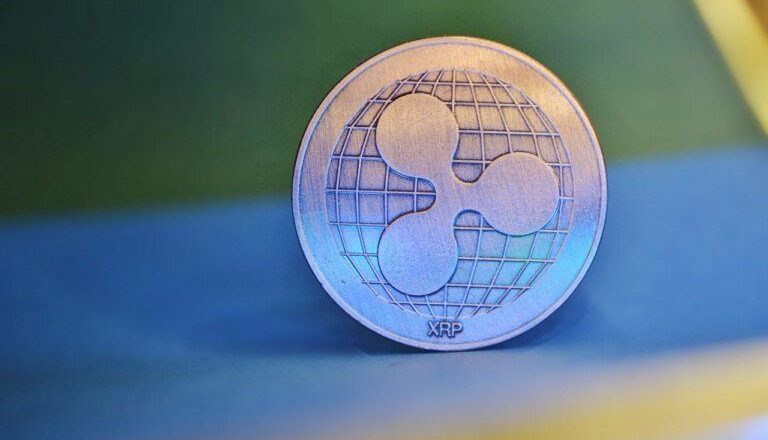 $XRP: American Lawyer Says SEC’s Lawsuit Against Ripple Is Not “About Securities Laws”

On Wednesday (4 January 2023), American attorney  John Deaton, the owner of the Deaton Law Firm, on the U.S. SEC’s lawsuit against Ripple.

As you may remember, on 22 December 2020, the SEC announced that it had “filed an action against Ripple Labs Inc. and two of its executives, who are also significant security holders, alleging that they raised over $1.3 billion through an unregistered, ongoing digital asset securities offering.”

On 11 October 2022, at DC FinTech Week 2022, the Ripple CEO said — during a talk he gave titled “Enterprise Crypto and the Regulatory Perimeter” — that he expected the U.S. SEC’s ongoing lawsuit against his firm to come to a close in H1 2023.

On 20 October 2022, Stuart Alderoty, who is Ripple’s General Counsel, announced that Ripple’s legal team had finally managed to get their hands on the documents related to the speech William Hinman, then director of the Division of Corporation Finance at the SEC, gave at Yahoo Finance’s “All Markets Summit: Crypto” one-day event in San Francisco, California on 14 June 2018.

The Hinman speech was about how the SEC plans to use the “Howey Test” to determine whether a digital asset should be considered a security or not. The only two cryptocurrencies Hinman mentioned by name were Bitcoin (BTC) and Ether (ETH), neither of which he said should be considered as securities:

“And so, when I look at Bitcoin today, I do not see a central third party whose efforts are a key determining factor in the enterprise. The network on which Bitcoin functions is operational and appears to have been decentralized for some time, perhaps from inception. Applying the disclosure regime of the federal securities laws to the offer and resale of Bitcoin would seem to add little value.[9]

“And putting aside the fundraising that accompanied the creation of Ether, based on my understanding of the present state of Ether, the Ethereum network and its decentralized structure, current offers and sales of Ether are not securities transactions. And, as with Bitcoin, applying the disclosure regime of the federal securities laws to current transactions in Ether would seem to add little value.“

Anyway, what has frustrated the XRP community since the lawsuit got started is that it was not clear why the SEC had seemingly decided to give a free pass to Ethereum, which is the largest cryptocurrency by market cap, and instead to go after XRP by claiming that it is an unregistered security and that therefore all of Ripple’s XRP token sales have been illegal according to U.S. securities laws.

The only major news network listening to the XRP community has been Fox Business, where journalists Charlie Gasparino, Eleanor Terrett, Maria Bartiromo, and Charles Payne — especially the first two — have been extensively covering the news about the lawsuit and interviewing from Ripple and the XRP community such as Brad Garlinghouse and John Deaton.

Well, earlier today, Gasparino explained on Twitter that based on what he had found out the reason that the SEC chose to go after Ripple and not Ethereum Foundation is that allegedly the latter only sold tokens once and then stopped. Naturally, this explanation angered the XRP community who correctly pointed out Ethereum Foundation has sold ETH on more than one occasion since the Ethereum ICO in Summer 2014.

This led Deaton to come to Garparino’s defense by saying that Gasparino has always been trying to cover both sides of this story and that Gasparino is just reporting what he has heard from his SEC sources, and then to go on to say that there is even video evidence showing Vitalik Buterin admitting that he and Ethereum Foundation sold ETH two year after the ICO, which to Deaton seems to mean that the lawsuit against Ripple “wasn’t about securities laws”.

“If Charlie didn’t report the other side, then he wouldn’t be independent. Charlie has had me on several times and reported the things that I and others have uncovered. His job isn’t to say this side is more right than the other side. He leaves that to the public.“