Home » Crypto » Where Did Sam Bankman-Fried Go? Many Crypto Analysts Are Curious 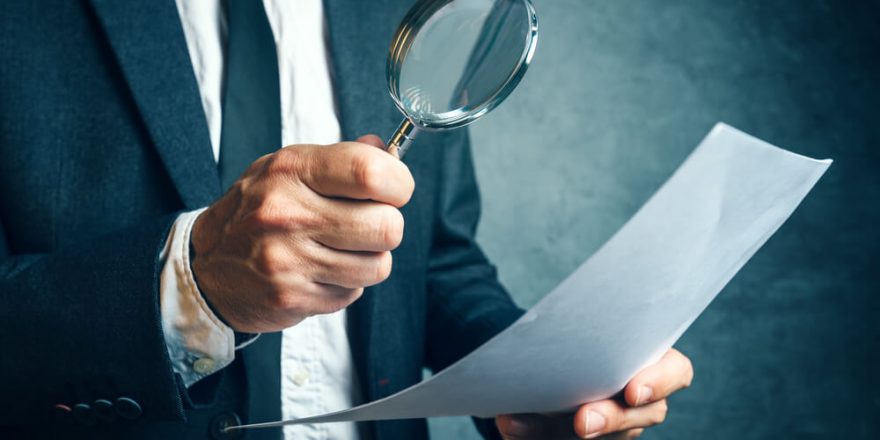 Where Did Sam Bankman-Fried Go? Many Crypto Analysts Are Curious

Many are wondering where Sam Bankman-Fried of FTX fame (or rather notoriety, at this point) has gone. The executive resigned from his company in mid-November following its collapse and he hasn’t been seen or heard from since.

So, where is he? There seems to be a wide array of speculation online about what has become of the executive, with some claiming he has taken a private jet and fled to Argentina. Allegedly, one news source sent him a text asking this question only to receive a text message saying, “Nope.”

Others say he fled to the Bahamas where FTX is based, though this isn’t likely given he is presently under investigation in that country. The man has been very standoffish in recent weeks after the fall of his company and becoming a national embarrassment.

One journalist – Caitlin Ostroff, who works for the Wall Street Journal – says that this is very unlike him. She says that often, he’s very friendly and outgoing and is quick to respond to inquiries or requests for interviews and information. She commented:

You would send emails to the press team at FTX, and Sam Bankman-Fried himself would email you back. He was very approachable, very easily accessed.

Not long ago, however, that attitude appeared to change, with one reporter claiming that he was very fidgety in a Zoom call and that he appeared very nervous about answering specific questions such as where he was based. The reporter claimed that this was the answer given by Bankman-Fried during the online meeting about his location:

Mark Cuban – a billionaire investor and a major bitcoin and crypto bull – describes Sam Bankman-Fried as running FTX in a “dumb” way. In a statement, he commented:

A Huge and Ugly Situation

FTX and its subsequent collapse will likely go down in history as some of the biggest crypto debacles to ever occur. At only three years old, FTX rose to prominence not long after it opened its doors for business in 2019. Just a few weeks ago, the company reached out to Binance for help, claiming it was enduring a “liquidity crunch” and not likely to survive unless the larger firm was willing to buy it out.

Sadly, the deal was not to be, and the company has since crashed.