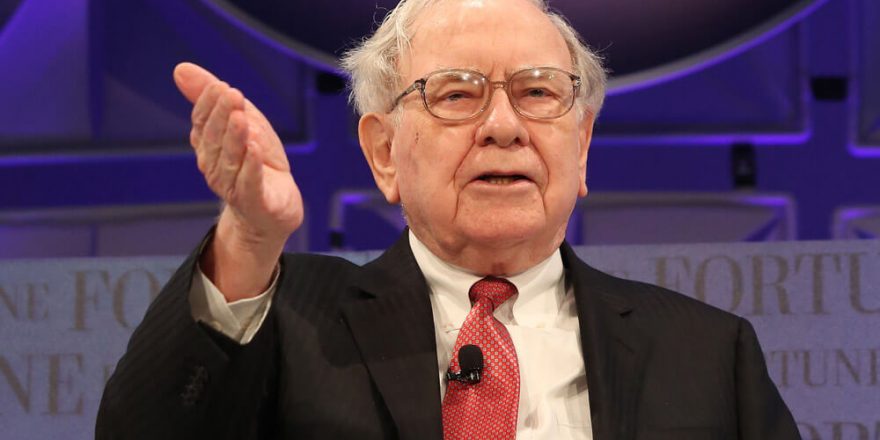 Bitcoin has had its worst year to date, and Warren Buffett – the billionaire investor and CEO behind real estate giant Berkshire Hathaway – is laughing in all our faces right about now.

Buffett has never supported bitcoin. In fact, he’s said some rather negative things about it. Discussing crypto assets in 2018, he said:

They will come to a very bad ending.

He also made it clear that he had no intention of owning any form of crypto, stating in early 2022:

If you… owned all of the bitcoin in the world and you offered it to me for $25, I wouldn’t take it.

In the long run, Buffett doesn’t see much value to BTC and claims it’s not a productive asset. In the year 2020, he stated that cryptocurrencies do not have any real value in that they don’t lead to any serious returns. He mentioned:

They don’t reproduce, they can’t mail you a check, they can’t do anything, and what you hope is that somebody else comes along and pays you more money for them later on, but then that person’s got the problem.

He also said he doesn’t see crypto as money given many companies are not accepting it as a method of payment. Buffett added to his 2020 words with:

I don’t have any bitcoin. I don’t own any cryptocurrency. I never will.

The idea of bitcoin not serving as money first came from him in 2014. In an interview, he stated:

It does not meet the test of a currency. It is not a durable means of exchange. It’s not a store of value. A check is a way of transmitting money, too. Are checks worth a whole lot of money just because they can transmit money?

While it may be safe to assume Buffett knows a lot about money and investing, it would be wrong to think he knows everything, and perhaps bitcoin is simply an asset he’s not understanding. This has been suggested by analysts in the past, though to be fair, Buffett has largely been successful because he has stuck to investing in things he knows and comprehends. He mentioned:

I get in enough trouble with things I think I know something about. Why in the world should I take a long or short position in something I don’t know anything about?

He says that one of the reasons investors get into trouble most of the time is because they like to gamble and take too many unnecessary risks. He commented:

If you don’t understand it, you get much more excited than if you understand it. You can have anything you want to imagine if you just look at something and say, ‘That’s magic.’