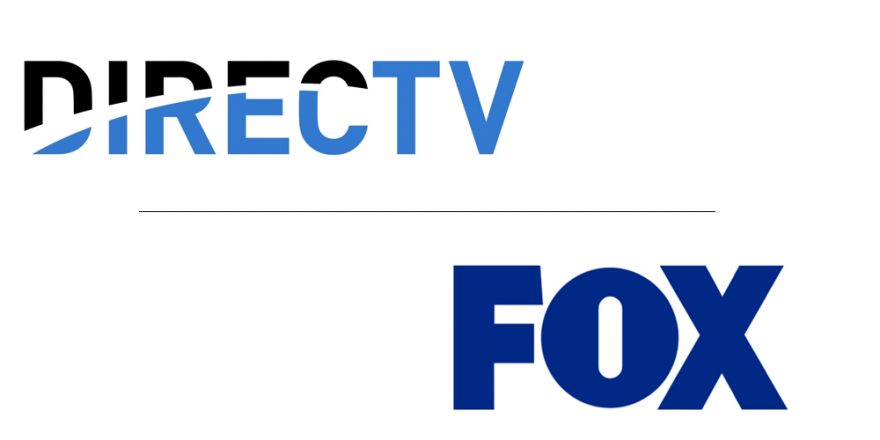 Fox Corp. and DirecTV agreed to a multi-year carriage renewal, agreeing to extend talks for several hours beyond the prior deal’s expiration in order to avoid a blackout of several networks and local stations.

The new agreement covers FS1, FS2, Big Ten Network, Fox Deportes, Fox Soccer Plus, as well as retransmission consent for local Fox Television Stations across DirecTV, DirecTV Stream, and U-verse. The stations are in major cities in 18 markets, including New York and LA. Financial terms were not disclosed.

The official deadline passed at midnight PT on Friday, but a short-term extension was put in place to enable the parties to continue negotiating. The talks coincided with a number of high-profile sporting events being carried by Fox Sports, including NFL and college football games and soccer’s World Cup.

DirecTV is among the country’s largest pay-TV operators, with more than 13 million U.S. households. It is owned by AT&T and private equity firm TPG in a privately held entity after a 2021 spinoff from AT&T. While the company has experimented with internet-distributed TV bundles over the years, especially during the six-year period when AT&T fully owned and operated it, the vast majority of its subscribers remain on traditional satellite-delivered systems.

The carriage resolution comes during a particularly active time for Fox with live sports. The company is in the midst of another successful NFL season, with the late-Sunday afternoon games on Fox often leading the weekly ratings. World Cup soccer matches have drawn large viewership on the Fox broadcast network as well as cable’s FS1. Football’s Big Ten Championship will be contested between Michigan and Purdue on Saturday night. Michigan’s victory over archrival Ohio State last weekend delivered a record audience for a Fox regular-season game, with 17 million viewers.

Last Sunday, Fox Corp. decided to proactively start notifying viewers across several of its networks of the looming deadline, putting messages in a crawl across the screen on FS1, the Big Ten Network and Fox News. The distribution negotiations did not actually include Fox News, but Fox still sought to make use of its sizable tune-in to spread the word, as it has done in other runups to carriage deadlines.

Fox has repeatedly reminded investors that it is in a period of renewals of almost all of its pay-TV deals, describing that process as a tailwind given the continued popularity of much of its programming and the expectation for carriage fee increases. Due to the sensitivity of the distribution negotiations, specific terms and even basic facts like contract deadlines are often withheld from Wall Street and the press. Eventually, the proceeds from carriage deals are reported as part of affiliate revenue, a line item which accounted for 49% of the company’s total revenue of $14 billion in fiscal 2022, a greater share than advertising.

Fox CEO Lachlan Murdoch said during the company’s quarterly earnings call with Wall Street analysts last month that the company is only at the beginning of what he called a “massive three-year cycle” of affiliate renewals. Despite pressure on programmers given ratings declines and accelerating cord-cutting, Fox has maintained it will stay aggressive in its dealings with distributors. In a statement last Sunday, DirecTV said Fox was engaging in methods it deemed all too familiar. In announcing the agreement today, an email from DirecTV underlined that view. “As expected,” it said, “we renewed with Fox without affecting the entertainment experience for our customers, while still holding the line against the usual scare tactics.”

Rosy Cordero contributed to this report.