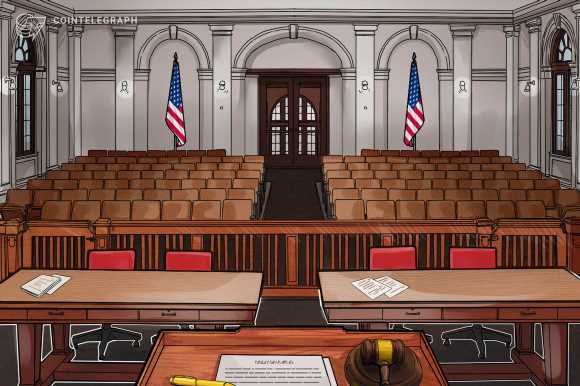 Voyager customers could recover 72% of frozen crypto under FTX deal

Customers of bankrupt crypto lender Voyager Digital may be able to recover 72% of the value of their accounts under a tentative deal with FTX US, according to court documents.

However, United States bankruptcy judge Michael Wiles during a court hearing said the tentative sale would not be final until it receives the approval of Voyager’s creditors and he approves the bankruptcy payout plan, saying during the court hearing:

“If the plan falls apart, there’s no part of this agreement that survives.”

There is also the inclusion of a clause called a “fiduciary out,” which allows Voyager to cancel the deal with FTX should any offers be presented that offer a better outcome for creditors.

The clause is often included in bankruptcy cases, allowing companies to consider higher offers until the sale is finalized to ensure creditors get the best deal possible.

Voyager had previously hinted that its customers may eventually transition to the FTX platform after the exchange had secured the winning bid on Sept. 27 at a valuation of approximately $1.4 billion following a two-week bidding process.

The tentative plan from FTX would enable all priority claims to be paid out in full and allow other account holders to recover approximately 72% of the value of their accounts, which have been frozen since July 1.

Related: Voyager Digital won’t sue its executives for incompetence, will claim insurance on them

The figure doesn’t include funds it may recoup as part of its claim against Three Arrows Capital (3AC) after the crypto hedge fund had defaulted on its loan repayments to Voyager.

Any additional funds received as part of this claim will allow Voyager account holders to recover a greater percentage of their frozen accounts.

Voyager had filed for Chapter 11 bankruptcy on July 4 due to liquidity issues following the default of crypto hedge fund Three Arrows Capital.

Voyager said the bid from FTX US was made up of the fair market value of its crypto holdings as of a to-be-determined date, which as of Sept. 26 is estimated at $1.3 billion, as well as additional consideration of at least $111 million.