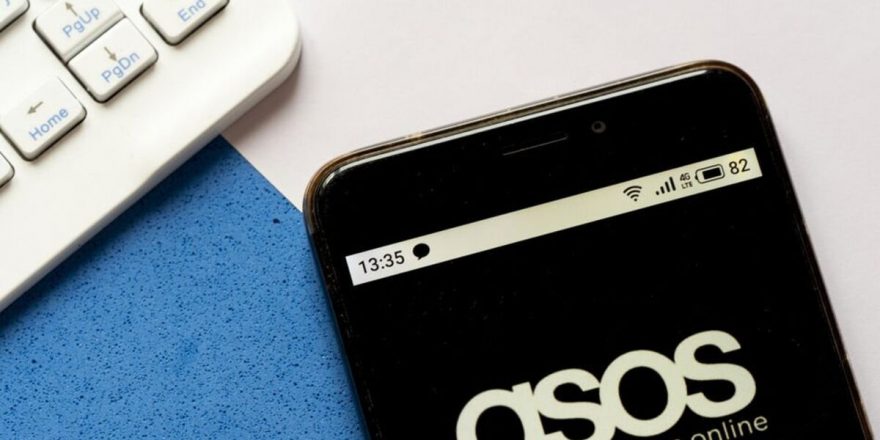 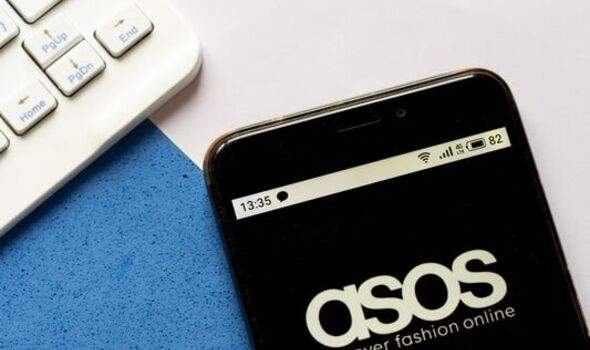 His comments came as the online fast fashion giant fell nearly £32million into the red for the year to the end of August.

At Asos’s annual results, the pioneering firm said its revenues for the 12 months to the end of August were flat at £3.9billion – but it still made a pre-tax loss of £31.9million compared with a £177.1million profit the year before.

Mr Calamonte said Asos has been hit by weaker consumer spending and an overreliance on profit-cutting promotions.

He also said it is suffering because its business model and the way it attracts and keeps customers is tired and needs to be refreshed.

Its international operations, especially the US, should be producing the returns expected of them, Mr Calamonte said.

Asos also has to fix an “inefficient” supply chain, which left it exposed to global economic turbulence and ongoing transport problems.

The firm’s leadership team and company culture also needs to be strengthened, he said, and the retailer should better at using data and tech to engage with customers.

Mr Calamonte said: “Everybody thinks this is an amazing business and it has a great future. But there is a lot to fix, a lot to change if we really want to unlock this value.”

“And that is even clearer when you analyse the performance of Asos in the last years and especially in the last 12 months.”

Asos revealed it has asked its lenders to increase its overdraft facility by £50million to £400million, after it used £250million of it in September.

It also confirmed that insurers had cut the trade credit insurance available to its suppliers.

This cover protects if a client goes bust before it can pay for work done. When it is cut or withdrawn it is seen as a sign of financial distress.

And interim finance director Katy Mecklenburgh told analysts that the support Asos has received from its lenders should give “strong reassurance” to suppliers and insurers.