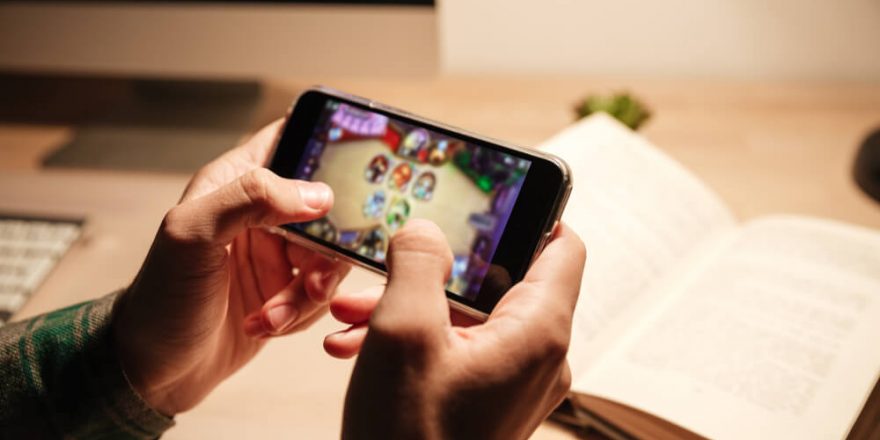 “No Man’s Sky” is a digital game that has been very popular for quite some time now. Unfortunately, there isn’t much one can really do with the in-game virtual currency it comes with. While one can ultimately garner credits and use them for in-game shops, this is kind of where the buck stops.

“No Man’s Sky” Is Moving Deeper Into Crypto

It appears many diehard crypto fans who play “No Man’s Sky” want something a little savvier. They want an asset that will allow them to move beyond the game’s limitations and potentially open doors for them outside the digital realm of the gaming world.

“No Man’s Sky” has heard these players’ pleas and has created what it’s calling Hub Coin, which was devised by the Galactic Hub. The Galactic Hub is a gaming and crypto organization that has been around to help gamers garner the assets they need to develop communities outside the initial borders of whatever games they are into.

Hub Coin allows players to commission others to complete certain tasks. For example, if you want someone to track down certain items, creatures, or characters in whatever game is being played, you can offer Hub Coin in exchange for the action being completed. These tokens are offered to players through a wide array of platforms including subreddits, Discord, and even Twitter accounts. Veteran players can interact with others while playing games and earn digital tokens for doing so.

There is no resource in No Man’s Sky which is both transferable and unable to be duplicated or otherwise gained through exploits. That’s why all previous attempts at creating a metagame economy have failed. End-game players, however, still desire access to those things which can only be achieved by player activity: they want to commission Byte Beat tracks under certain parameters, they want to pay for an artistic canvas in their base, they want a PC player to save-edit a custom fauna companion for them, they want a skilled architect to help design their base or do interior decoration, or maybe they just want the simple convenience of not gathering their own resources.

Hub Coin Is Safe and Steady

Hub Coin operates as an Ethereum test coin. The asset technically qualifies as a cryptocurrency, though it cannot be used to garner real world money. Thus, fiat is out of the question, and good luck trading it in for gold or precious metals. In any case, it uses a “proof of authority” network to ensure it offers something for “green” coin users.

At the time of writing, there are approximately 149 holders of Hub Coin. Galactic Hub says that the community is very stable and growing steadily as it doesn’t pose the same problems as many other play-to-earn web3 games.