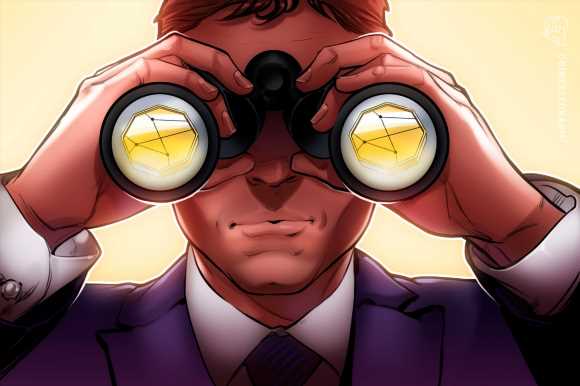 The United States Senate has confirmed the nomination of law professor Michael Barr to become the next vice chair for supervision for the Federal Reserve.

In a 66-28 vote on the Senate floor on Wednesday, U.S. lawmakers confirmed Barr as vice chair for supervision of the Federal Reserve System for four years, filling the last seat on the seven-member board of governors. Barr, who was on the advisory board of Ripple Labs from 2015 to 2017, also served as the Treasury Department’s assistant secretary for financial institutions under former President Barack Obama, and taught courses on financial regulation at the University of Michigan.

As vice chair for supervision, Barr will be responsible for developing policy recommendations for the Fed as well as overseeing the supervision and regulation of certain financial institutions, second only to chair Jerome Powell. According to the White House, he was “a key architect” of the 2010 Dodd-Frank Act — legislation that continues to influence financial policy in the United States, and set up the position of vice chair for supervision.

During his confirmation hearing before the Senate Banking Committee in May, Barr said innovative technologies including cryptocurrencies had “some potential for upside in terms of economic benefit” but also “some significant risks.” He called on lawmakers to create a regulatory framework on stablecoins to prevent the risk of runs.

In a statement on his intention to nominate Barr in April, President Joe Biden said he wanted to push the candidate through quickly, likely because the position had been vacant since Fed governor Randal Quarles’ term ended in October 2021. The Senate confirmed Lael Brainard for a four-year term as Fed vice chair in April, and Powell as Fed chair in May. Barr is the last major candidate put forth by Biden for the Fed to be confirmed.

“Barr has strong support from across the political spectrum — and has been confirmed by the Senate on a bipartisan basis,” said Biden in April. “He understands that this job is not a partisan one, but one that plays a critical role in regulating our nation’s financial institutions to ensure Americans are treated fairly and to protect the stability of our economy.”

Related: How does the Fed impact crypto?

The Fed, in addition to the Securities and Exchange Commission and the Commodity Futures Trading Commission, oversees many of the regulations covering digital assets and financial institutions in the United States. Upon Barr taking his position, a full seven members will sit on the Fed’s board of governors — an event which has not happened in roughly ten years.