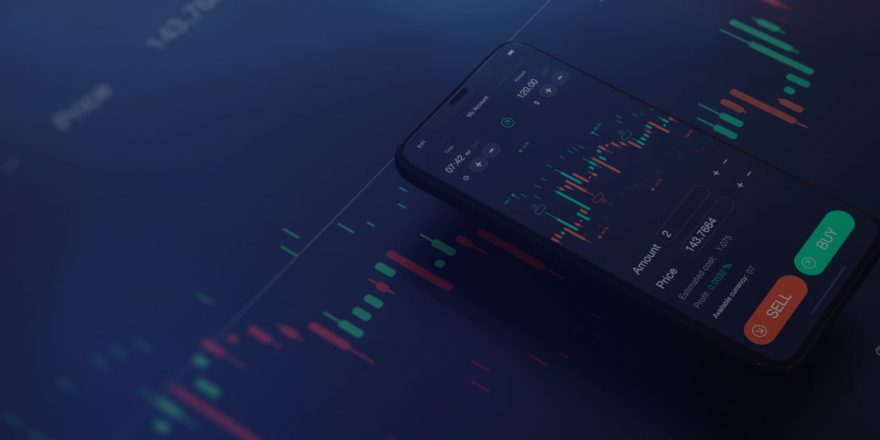 Raja Krishnamoorthi, a member of the U.S. Congress and Chair of the Subcommittee on Economic and Consumer Policy, sent letters to five major crypto exchanges in a bid to find out how these exchanges have combated crypto-related fraud operations over the past decade.

Furthermore, the inquiry requested information from as far back as 2009.

Rep. Krishnamoorthi argued that the growth of fraud and consumer abuse linked to cryptocurrencies should be a concern for the U.S. government. However, the Congress member also noted that regulators have not agreed on a standard for the crypto industry,

The lack of a central authority to flag suspicious transactions in many situations, the irreversibility of transactions, and the limited understanding many consumers and investors have of the underlying technology make cryptocurrency a preferred transaction method for scammers.

Krishnamoorthi’s letter to the SEC in particular stressed that existing regulations do not provide sufficient oversight for the digital asset ecosystem and its associated operations. 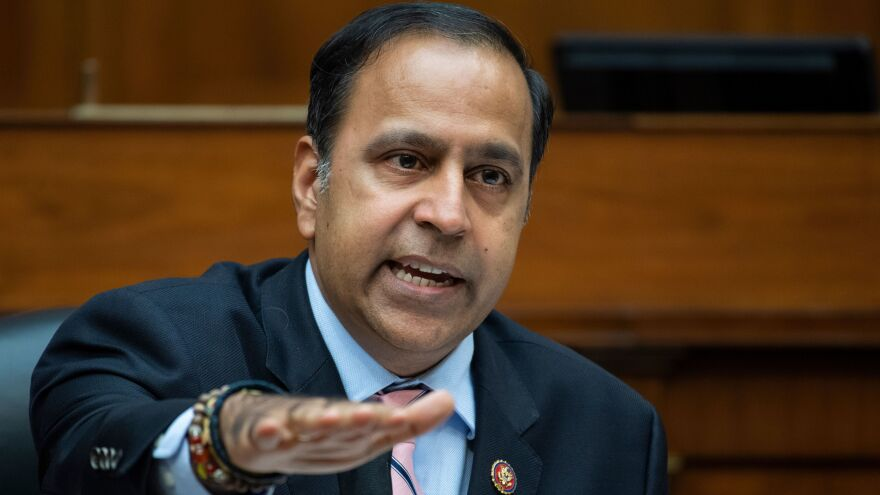 According to the 120-day deadline given, the agencies are expected to provide feedback sometime in early September 2022.

At press time, U.S. crypto regulations remain ambiguous with confusion over which agency would assume oversight for the industry. Crypto proponents have called out the SEC in particular for implementing vague securities laws and unfairly cracking down on companies like Ripple and Coinbase.