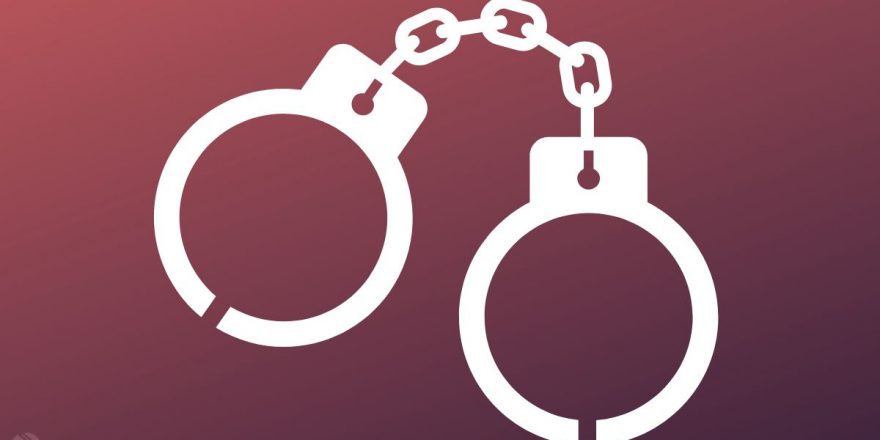 According to the Turkish Ministry of Interior,  Faruk Fatih Özer — the mastermind behind the defunct Turkish crypto exchange Thodex — has been detained in Albania.

According to a Tuesday statement from the Turkish Interior Ministry, Faruk Fatih Özer, the subject of an Interpol red notice, was nabbed in Vlorë, Albania, and biometric results confirmed his identity.

Authorities wanted him for his role in the sudden disappearance of Thodex, which abruptly halted all transactions last year and left hundreds of thousands of users without access to their funds. Reports claim customers lost at least $2 billion worth of crypto investments on the now-shuttered exchange. To make an already eyebrow-raising story even crazier, Özer allegedly fled to Albania after deactivating his Twitter account.

Özer’s extradition back to Turkey is already underway, the Turkish authorities revealed. He will have a very rough time as Turkish prosecutors seek thousands of years of jail time for the Thodex founder.

Thodex, which had operated since 2017, suddenly closed its doors in April 2021, with many saying it was reminiscent of the infamous Mt. Gox saga. The exchange claimed the closure was due to an unspecified partnership offer that required pausing operations for four to five working days.

Özer fled the country the night before he closed the crypto exchange. It was also found that about 5,000 bitcoins worth approximately $125 million were moved from Thodex to U.S. exchange Kraken before the sudden shutdown, in what seemed to be an evident “cash out operation”.

People in Turkey have increasingly been flocking to bitcoin as a hedge against the country’s fast-rising inflation. Turkey’s national currency, the lira, has been steadily weakening since August 2018. The surge of interest in crypto led to Thodex becoming one of Turkey’s top exchanges offering a convenient platform for users to trade bitcoin.

The government strongly opposes crypto assets, citing irremediable damages and economic risks. Last April, the Central Bank of the Republic of Turkey made a move to ban the use of crypto for payments. Scandals like that of Thodex only fortify the government’s anti-crypto views.