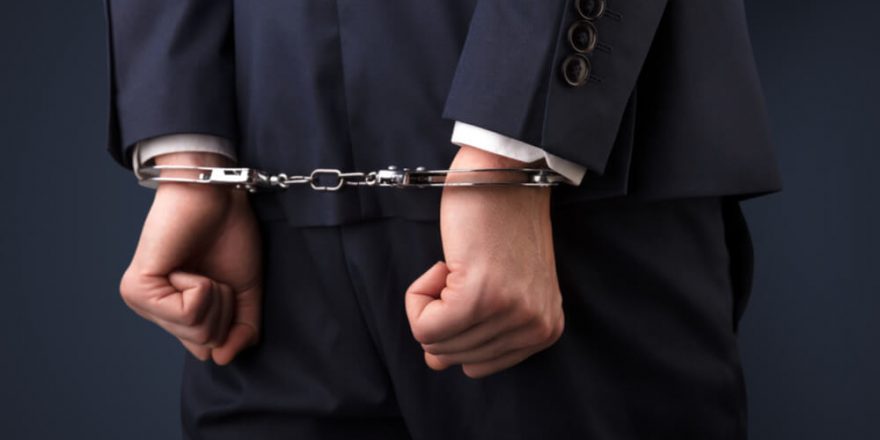 Faruk Fatih Ozer – the alleged founder of Turkish cryptocurrency exchange Thodex – has been arrested in the European nation of Albania and is now on the verge of being sent back to Turkey where he will face trial for reportedly making off with all the digital assets invested by his company’s clients.

The Founder of Thodex Is Heading Back to Turkey

Crypto crime involving exchanges has become a big deal in recent years given how unregulated the digital currency space truly is. Many exchanges have fallen victim to unknown illicit actors, with two of the biggest examples being Mt. Gox and Coincheck in Japan.

Mt. Gox occurred in February of 2014. More than $400 million in digital currency funds practically vanished overnight, and to this day, very little of that money has ever been recovered or given back to the users who lost their funds. Coincheck occurred nearly four years later in 2018. This time, more than half a billion dollars in assorted crypto funds were taken, thus bringing both companies’ losses to more than $ 1 billion.

Coincheck was considered such an embarrassment that Japanese financial regulators felt pressure to get involved in crypto activity soon after that.

Ozer is accused of stealing as much as $2 billion in assorted crypto funds from his investors. He was arrested in Vlora, Albania after allegedly being placed on a wanted list in April of 2021. Turkish Interior Minister Suleyman Soylu explained in an interview:

Extradition procedures to Turkey have been initiated.

Thodex was launched in the city of Istanbul and, accordingly, engaged in rather “aggressive” methods (as media outlets are putting it) to bring investors onboard. It promised all kinds of heavy, luxurious returns and rewards (including sports cars) to those who sought to invest the most money.

However, while things may have appeared only slightly off at the beginning, they took an even uglier turn in April last year when the exchange suspended all withdrawals. This followed a statement by the firm that it needed as much as five days to deal with an “unspecified event.” The company soon went dark after, leaving all the investors with broken hearts, bruised egos, and empty pockets.

Thodex engaged in several odd promotional tactics including selling Dogecoin units for roughly one fourth of their recorded prices.

Ozer – who was arrested while staying in a lavish hotel in Albania – says this is a big misunderstanding, and that he was abroad simply to meet with various investors. He calls the allegations against him baseless and stated:

I will return to Turkey in a few days and cooperate with the judicial authorities so that the truth comes out.

Ozer is not the only one facing criminal prosecution. At the time of writing, more than 60 people allegedly involved with the exchange have been arrested.