Home » Business » Finally, a shimmer of hope for the ‘golden fibre’ 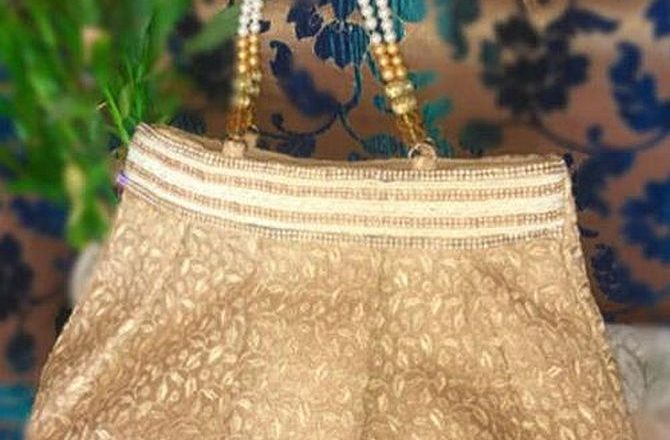 A robust export market for shopping bags has emerged, but whether it can help the ailing industry reduce its dependence on heavily regulated government purchases is an open question. 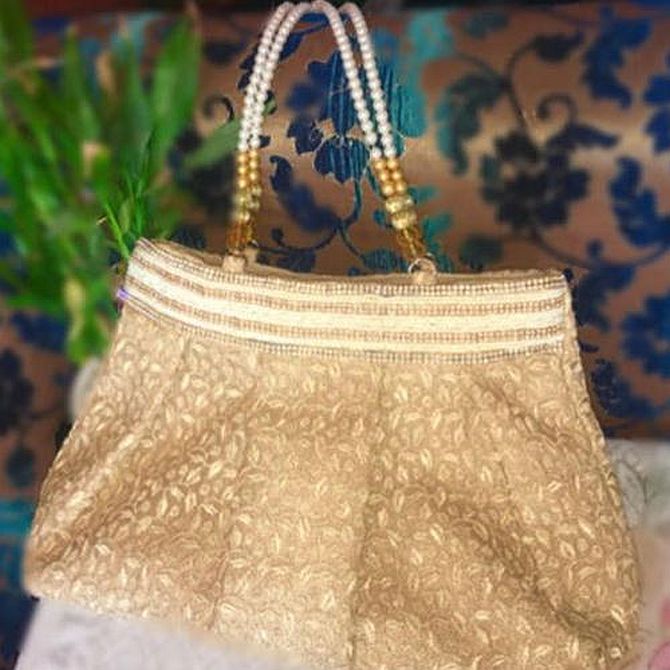 In the early part of 1800, a 30-acre plot next to Fort Gloster on the banks of river Hooghly in Howrah district of Bengal was the nerve centre of industrial activity; it housed India’s first steam-powered cotton mill, Bowreah Mills, which was set up by a British merchant and went on to become a hub of factories — a rum distillery, foundry, cotton yarn factory, an oil mill and a paper mill, et al.

Close to 200 years later, after much ebb and flow of history, the hub is set for a resurgence of sorts.

Coming up in 2023-2024 is a brand new jute mill — probably the first composite one in decades —from the Bangur-owned Gloster stable.

And one of the reasons is a key change in the packaging industry.

The world has been moving away from plastic carry bags and championing sustainability.

Jute, which is 100 per cent biodegradable and thus environment-friendly, fits into the space.

That has prompted foreign retailers — Tesco, Muji, Marks & Spencer and others like them — to place more orders on Indian jute mills.

At least, a handful of them have been able to seize the opportunity.

The new mill from Gloster subsidiary Gloster Nuvo is primarily aimed at catering to the export market.

“Earlier, we were constrained by capacity to give up export orders, so we decided to set up a green-field mill.

“We will commission it next year and go to the export market to win back the orders that we lost out on,” Hemant Bangur, executive chairman, Gloster, said.

In the first phase, the mill will add 30,000 tonnes capacity.

For most mills, shopping bags account for about 50 per cent of the export basket and the ones dealing in it are in growth mode.

Birla Jute Mills, a unit of Birla Corporation, part of the M P Birla group, doubled capacity to 2.7 million bags in the past one year and will be touching 5 million bags this fiscal.

The next milestone is 10 million bags.

“We are exporting shopping bags to retail chains across the world.

In the stagnating world of jute, the demand for shopping bags is shaking things up and it’s not difficult to fathom why.

Yet, on a relative scale, the segment is small and just a handful of mills have been able to take advantage.

Overall, the sector is highly dependent on government indents, typically small to medium sized mills are producing almost 100 per cent government orders, while a few large companies with modernised facilities are generating 30-40 per cent of their revenue from exports, Rahul Guha, director, CRISIL Ratings, said.

“The size of the industry is about Rs 10,000 crore, out of which the government is procuring around Rs 7,500 crore of jute bags, the rest is exported and sold through private channels in various forms.”

It’s a highly regulated sector where the government determines the minimum support price (MSP) of jute crops for each crop year and jute bag prices are fixed on a price formula of the Tariff Commission (since 2016, the industry has been supplying on provisional pricing basis).

The packaging norms under the Jute Packaging Materials Act (JPMA), 1987, currently mandate that 100 per cent of food grain and 20 per cent of sugar production is packed in jute bags.

But the margins on government orders are low.

According to Richa Bagaria, assistant director, CareEdge, the margin for government orders lies between 5 and 7 per cent.

“The same for shopping bags varies depending on the product and is over 10 per cent.”

Working on thin margins has its cascading challenges. In 2021, jute production hit a record low, which meant that the carryover for FY22 was minimal.

The government also linked the B Twill bags (commonly known as sacking bags) sale price to the maximum price of raw jute.

But the price cap for raw jute didn’t quite work and many mills had to procure raw jute at higher prices.

The result: About 15 jute mills closed operations by the end of January 2022.

As the market price of raw jute was higher given the shortage of raw jute, the industry suffered massive losses in the second half of FY22 leading to closure of several smaller and financially weaker jute mills, said Bagaria.

“The pricing fixation was opposed by the industry, which led to review and re-fixation of the price in the second quarter of FY22-23.”

Most of the mills have resumed operations since.

Three or four are closed now in West Bengal — which has the largest concentration of mills — on various counts, including financial troubles.

The problem with the industry is that the financial health of the industry is below average because of the regulated pricing dynamics between raw jute and finished products that governments buy.

“However, there are a few outliers in this industry, whose financial health is robust, and these are particularly exporters of jute products,” pointed out Guha.

The biggest challenge is the dependence on the mandatory sector, said Raghavendra Gupta, chairman, IJMA.

“We have to develop newer markets for jute products.

“Shopping bags is an emerging market and we can look at engineering products like soil savers and jute geotextiles.

“But we need research and development to figure out where the jute fibre is required,” Gupta said.

Gupta is also the chief executive officer of the Hooghly group, which has a market share of 13.5 per cent.

The demand for shopping bags is currently driven by the export market.

But with India progressively moving towards banning single-use plastic items, there is hope that the domestic market will mirror the demand in developed countries.

“The demand for shopping bags in India can be huge.

“The industry has made representations before the ministry of textiles for a Bring Your Own Bag campaign,” said Sanjay Kajaria, former IJMA chairman and owner of Hastings Mill.

The BYOB campaign — focused on using reusable bags — is akin to what global retailers have been practising for some years now.

For India, a campaign along the lines can lift demand, but mills need to push the pedal on modernisation to grab the market and bring back the sheen in the “golden fibre”.