The Terra Classic (LUNC) price experienced a bull run a few days ago in the midst of an overall crypto market correction. However, the currency is now experiencing a massive pullback and is facing uncertainty due to Terraform Labs founder Do Kwon and his illegal actions.

Recently, Do Kwon expressed his regret about the Terra collapse as he knows it impacted several people severely. Now, the founder appears  interested in an alliance.

In a recent Whatsapp chat, LUNC DAO revealed that Terra founder Do Kwon is hinting at a possible alliance between Terra Classic (LUNC) and Terra 2.0.

Though he claimed that the alliance won’t be difficult, his concern was primarily the Terra Classic community actually passing the software update proposal. This was brought to light after he spoke about the interoperability between the old and new Terra blockchains.

Here’s What The Developers Are Saying

In response, LUNC core developers suggested upgrading LUNC. This would create consistency, an interchain alliance between LUNC and LUNA along with rewarding post-crash LUNC holders, and unveiling LUNA apps on the Terra Classic network.

Additionally, LUNC core developers proposed the introduction of incentives for both LUNA and LUNC holders. 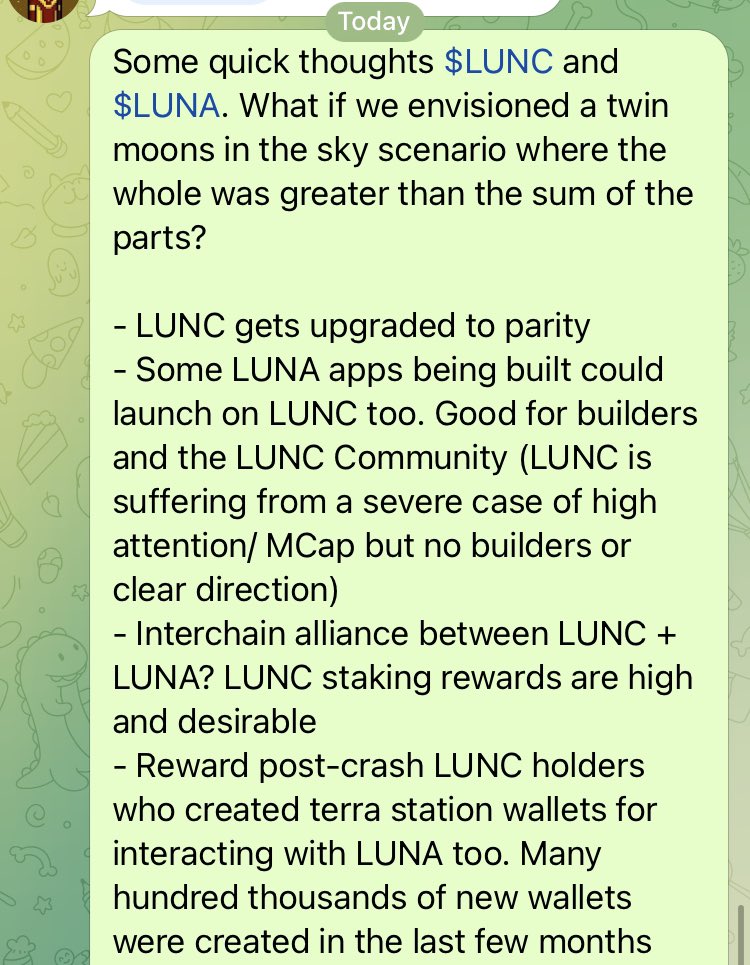 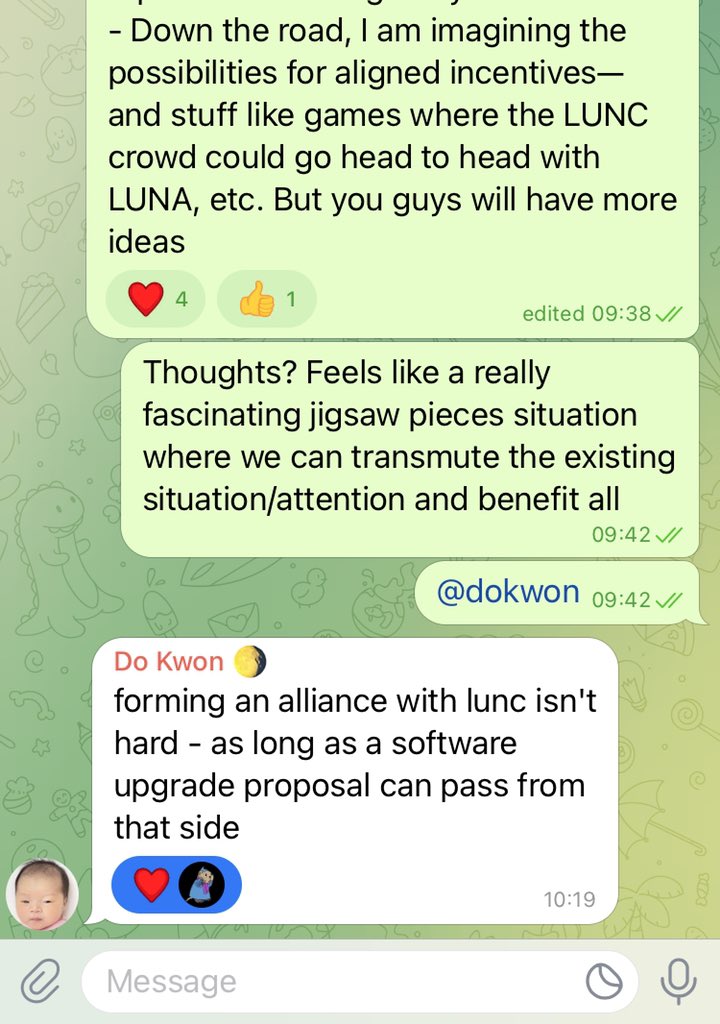 On the other hand, the CoinMarketCap crypto community is of the opinion that Terra Classic (LUNC) will hit a target of $0.0003596 by the end of November 2022. This indicates that LUNC needs to gain nearly 53% from its current value.

Also LUNC’s technical analysis is pointing towards a positive price action where LUNC’s daily time frame is flashing buy at nine and the moving averages is reading seven claiming buy. However, Oscillators are neutral.