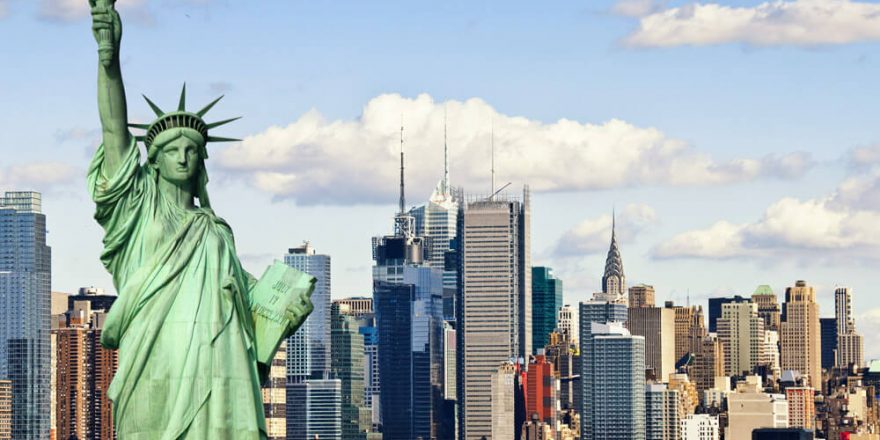 Some Want the Crypto Moratorium in New York to Last Longer

Not long ago, the state of New York imposed a moratorium on crypto mining, thus barring any firms that did not fully rely on clean energy from entering its borders and setting up shop. Initially, the ban was set to last a total of two years, though now, local legislators are considering extending the ban.

The New York Crypto Moratorium Could Be Extended

A town board meeting has been put on the calendar regarding the moratorium in the region of Massena. Town supervisor Susan J. Bellor explained in an interview:

We have a public hearing scheduled for next Tuesday when we have our organizational meeting. After our installation of both Francis and Debra, we’ll get right to the public hearing on that.

The goal is to keep the moratorium in place until official crypto regulation can be introduced. Bellor and her fellow council members believe local laws need to be established that can fully monitor the crypto space in New York and preside over statewide operations. She said:

It was good to hear that panel of speakers talking about the pros and cons and how they want to get those regulations done.

She has also invited members of the public to address her with their thoughts and concerns, claiming:

Resident David Felton says he’s concerned about all the crypto bankruptcies that have been occurring as of late. He says crypto laws need to be in place to not only protect the companies, but to ensure users or customers of these companies receive their dues should the enterprises decide to close their doors and go bankrupt themselves. He said:

I think that is a major problem. You’re taking the risk where right now there’s no government regulations. You’re perpetuating an industry that doesn’t have any protection. They can go bankrupt very easily. You’re supporting that. I do not think it’s a very good idea.

I think we’re just about there. We’ve got some work to do. They’re waiting for a draft of cryptocurrency mining operations from me. I have a draft that I think is almost ready for their consideration. I’m just not quite ready, but we’re close. I think the January timeframe will give us enough time to finalize the regulations, have the committee review it, and then have it out for public hearing sometime… so that it can be adopted.

A State That’s Always Been Against Crypto?

New York is the first state to impose such a ban. The Empire State has long had a strained relationship with crypto beginning with the implementation of its BitLicense in 2015.

This caused several digital asset firms to pack up and leave the region.