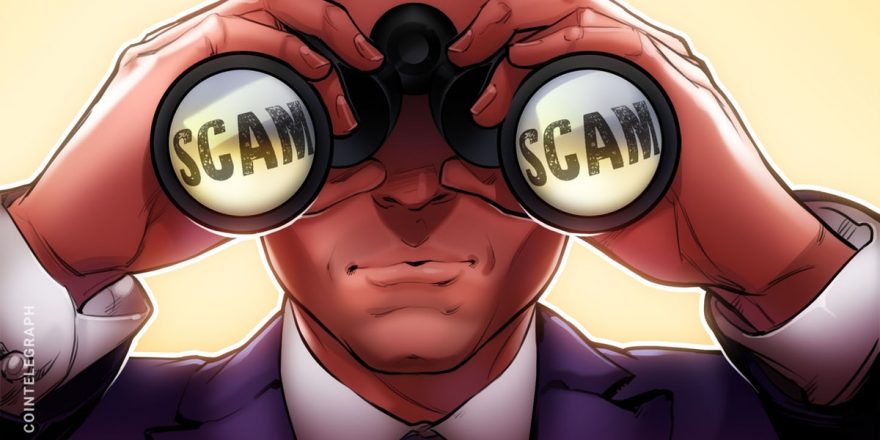 As the FTX collapse left many users yearning for the return of lost funds, scammers are using the opportunity to take advantage of the already injured victims, posing as government officials.

In a post, the Oregon Division of Financial Regulation (DFR) warned crypto investors that there are fake applications and websites put up by scammers aiming to take money but give nothing in return. The DFR urged traders to make sure to “do their homework” before sending any of their funds to crypto trading platforms.

As an example, the DFR also spoke of an incident concerning a website that claimed to be managed by the US Department of State. According to the DFR, the site declared that it was trying to help FTX customers to get their assets back. Because of this, the website was able to get information such as usernames and passwords from an investor. DFR administrator TK Keen said:

“We have said this before, but if it sounds too good to be true, it probably is. We encourage everyone to do their homework and invest wisely, and be diligent in protecting their usernames, passwords, and other sensitive data.”

Keen also noted that there are a lot of things within the crypto industry that looks legitimate but are trying to take advantage of people. Apart from giving a warning, officials also encouraged victims of crypto-related scams to file complaints with their office.

Meanwhile, executives involved in a South Korean crypto exchange fraud were sentenced to up to eight years in prison. Six officials involved in the $1.5 billion fraud that lured 50,000 investors promising 300% returns were nabbed. However. three were not because they claimed innocence to some charges and had the right to defend themselves through a court battle.