Home » Crypto » Sam Bankman-Fried is one step closer to US extradition: Report 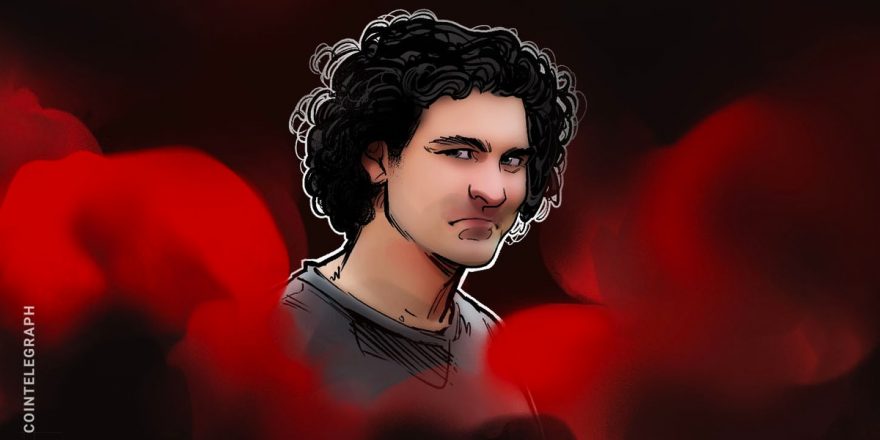 Sam Bankman-Fried is one step closer to US extradition: Report

Former FTX CEO Sam Bankman-Fried, who has been in the custody of Bahamian authorities, faces extradition to the United States following a hearing.

According to reports, Bankman-Fried appeared in a hearing of The Bahamas Magistrate Court on Dec. 21 — the third since his arrest — where he waived his right to a formal extradition process that could have taken weeks. Officials from the U.S. Embassy, Federal Bureau of Investigation, and U.S. Marshals Service were reportedly in attendance to facilitate Bankman-Fried’s handover, to which he had first signed papers on Dec. 20.

Reuters reported that SBF’s legal team said the former CEO was “anxious to leave” The Bahamas. Jerome Roberts, on Bankman-Fried’s legal team, reportedly heard SBF say on Dec. 19 his decision was driven by wanting “to put the customers right.” Over one million creditors from FTX have not had access to their funds for weeks.

Officials in The Bahamas arrested Bankman-Fried on Dec. 12 as part of extradition proceedings with the U.S., where he faces charges from the Justice Department related to defrauding investors and lenders, as well as complaints from the Commodity Futures Trading Commission and Securities and Exchange Commission. Before SBF’s resignation on Nov. 11, FTX and associated individuals allegedly violated campaign finance laws with “dark money” donations and used customer assets to fund investments at Alameda Research.

Related: The outcome of SBF’s prosecution could determine how the IRS treats your FTX losses

After being denied bail, the former CEO has spent more than a week in the custody of The Bahamas’ Fox Hill Prison, a facility with previously reported cases of physical abuse against prisoners and “harsh” conditions. He would likely be entitled to another bail hearing as part of court proceedings in the U.S. once his extradition was completed.