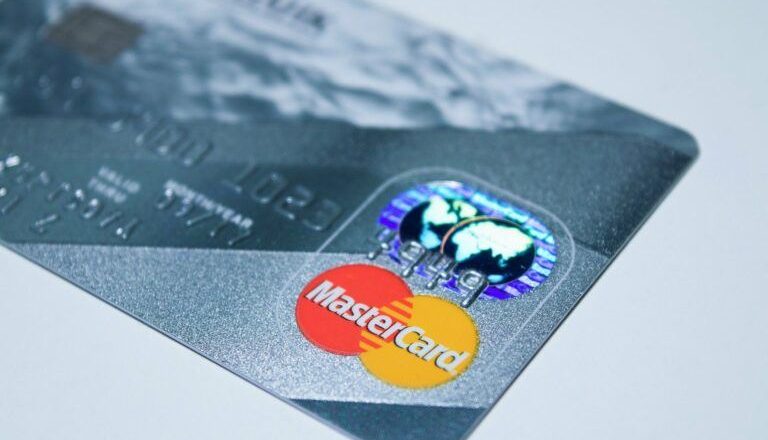 On Friday (6 January 2023), payments giant Mastercard announced at CES 2023 that via a partnership with blockchain startup Polygon ($MATIC) it is launching a Web3-focused incubator to help artists.

According to a report by TechCrunch published earlier today, Raja Rajamannar, chief marketing and communications officer at Mastercard, told TechCrunch:

“The core of this program is providing emerging artists with the web3 tools and skills they need to excel and advance their music careers in this digital economy. By providing access to experts and innovators in the space, the artists will be guided on how to incorporate web3 into their work throughout the entire program and then beyond… We see that web3 holds tremendous promise for artists and creators to create, own and monetize their content, but only if they know how to leverage it… This past year was big for us, with experimental web3 activations around the world.“

Polygon is “a decentralised Ethereum scaling platform that enables developers to build scalable user-friendly dApps with low transaction fees without ever sacrificing on security.” The Polygon Lightpaper describes Polygon as “a protocol and a framework for building an connecting Ethereum-compatible blockchain networks.”

On 18 May 2021, Independent Ethereum educator, investor and advisor Anthony Sassano took to Twitter to clear up some of the confusion around Polygon (e.g. some people refer to Polygon as a sidechain to Ethereum, while others call it an L2 blockchain). Below are a few highlights from that Twitter thread:

The TechCrunch report went on to say that according to Rajamannar “after joining the incubator, participating artists should know how to mint NFTs, represent themselves in virtual worlds and establish a community.”

As for the Polygon team, in their blog post about this collaboration, they said that the Mastercard Artist Accelerator program — which launches in Spring 2023 — will “prepare five emerging artists—such as musicians, DJs, producers—with the tools, skills, and access to forge their own musical paths in the digital economy” and that “the artists will gain exclusive access to special events, music releases and more.” Apparently, “a first-of-its-kind curriculum will teach the artists how to build (and own) their brand through Web3 experiences like minting NFTs, representing themselves in virtual worlds and establishing an engaged community.”

Ryan Wyatt, CEO of Polygon Studios, had this to say:

“Web3 has the potential to empower a new type of artist that can grow a fanbase, make a living, and introduce novel mediums for self-expression and connection on their own terms. The Mastercard Artist Accelerator not only shows the power of brands embracing this new space, it provides tools that can educate consumers on how to participate. This is an important step forward in opening up the benefits of Web3 to more people.”