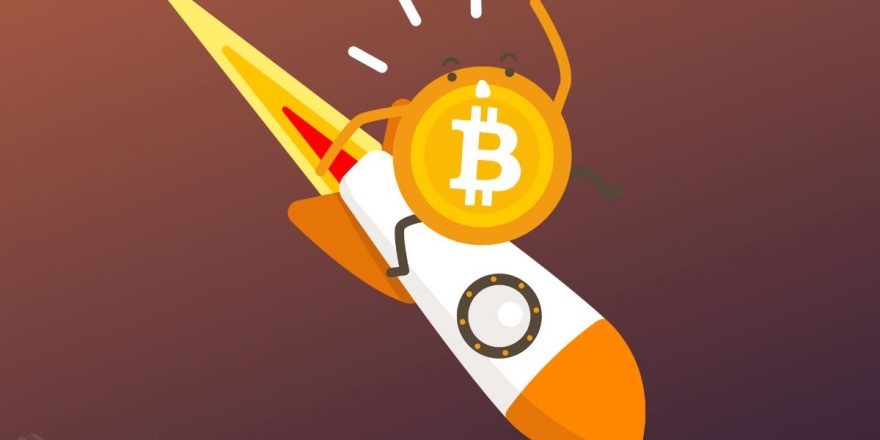 According to a Wednesday report by Reuters, North Korea is facing a cash crisis after its stash of stolen crypto assets was greatly devalued by the ongoing market-wide sell-off.

In the past years, the East Asian country had made a fortune for itself through funding hacks into crypto wallets that made off with hundreds of millions of dollars. According to reports, most of these crypto-assets were used to fund its war machine and support the country’s hurting economy.

The hacks, which were carried out by state-sponsored groups such as Lazarus saw over 49 heists carried out between 2017 and 2021. According to crypto on-chain data services provider Chainalysis, old loot from those hacks have reduced in value from $170 million to $65 million since January 2022. Sources also told Reuters that North Korea had suffered an 80% loss in value for another cache from a 2021 heist which had been worth tens of millions of dollars.

In March, the US Treasury Department blamed the Korean Government-linked Lazarus Group for planning and executing Axie Infinity’s Ronin Bridge hack which saw almost $615 million stolen. The hack became one of the largest ever in the crypto sector and the largest to affect a defi protocol. Based on on-chain data, hackers stole ETH 173,600 and USDC 25.5M during the heist before converting most of that into Bitcoin. If that hoard could have been kept in Ethereum, it would be worth about $182 million at today’s prices.

The US has also blamed Lazarus for some of the most hard-hitting cyber attacks on its soil including the 2014 cyber attacks on Sony Pictures entertainment, various international banks, and the infamous “WannaCry” ransom attacks. In a February report, Chainalysis suggested that North Korean hackers could have stolen over $400M worth of digital assets in 2021 alone.

With cyber-related crimes soaring in the recent past, North Korea has increasingly come under scrutiny by Western Nations. Apart from being run by a repressive regime, the country has faced a string of devastating sanctions that have put it under extreme economic pressure, making crypto-related attacks attractive.

That said, with cryptocurrencies becoming a fundamental tool for North Korea to evade sanctions as well as fund its nuclear and missile programs, experts believe that the ongoing market slump has greatly affected those efforts. Bitcoin has dropped by over 70% since November with most altcoins tumbling by over 80%, negatively affecting the country’s coffers. Moreover, it has been increasingly hard for hackers to cash out stolen crypto assets due to advanced tracking and theft countermeasures by players in the crypto industry.