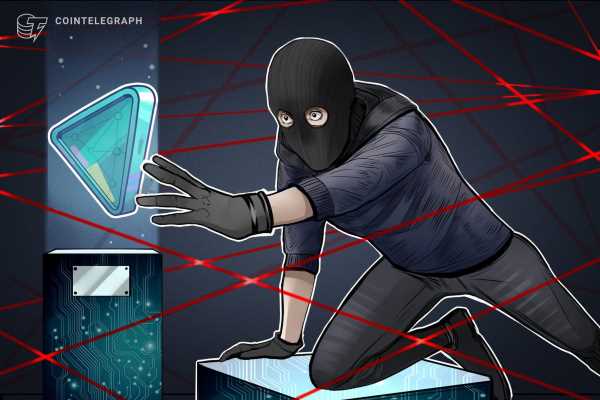 Nonfungible token (NFT) influencer CryptoNovo announced on Jan. 4 that he fell victim to a cyberattack and lost two CryptoPunks. He wrote on Twitter, “I just got hacked!!! Are you kidding me!?!” and included a screenshot from OpenSea showing two CryptoPunks being transferred to another address.

CryptoNovo’s iconic green-beanie-wearing Punk, #3706, appears to have been saved from the attack, although the owner also appears to have sold the item. While the previously mentioned NFTs went to a known phishing address, CryptoPunk #3706 was sent to a completely different address and sold for 75 ETH (worth $94,751). This address has also received items from Thenovoverse.eth, an ENS domain that has itself received items from CryptoNovo’s official wallet address in the past. These facts may imply that the sale of this particular item was done by the owner rather than an attacker. 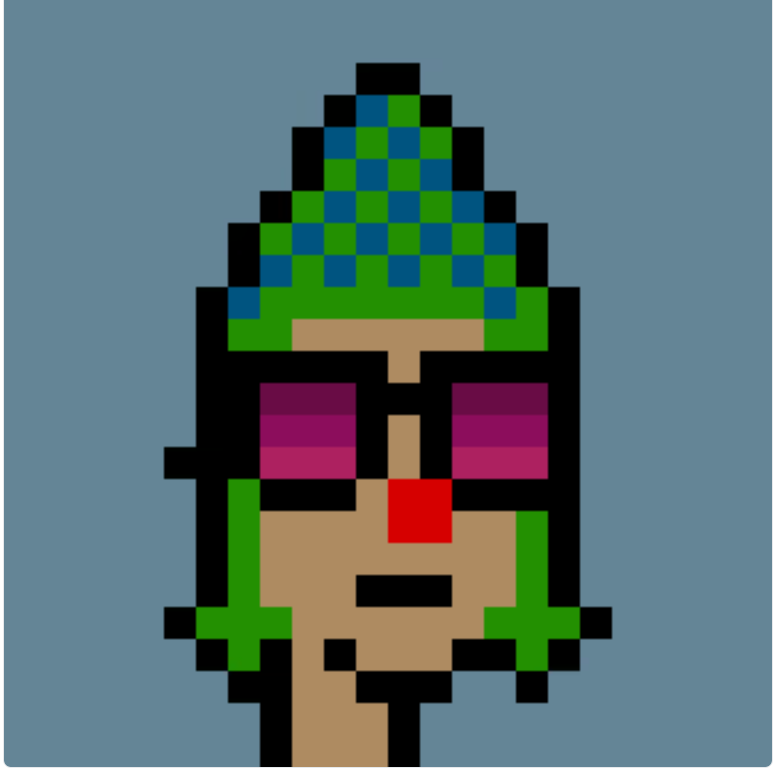 CryptoNovo has over 18,000 Twitter followers and is known for wearing masks that make him look like the green-beanie-wearing CryptoPunk he first purchased in 2020. 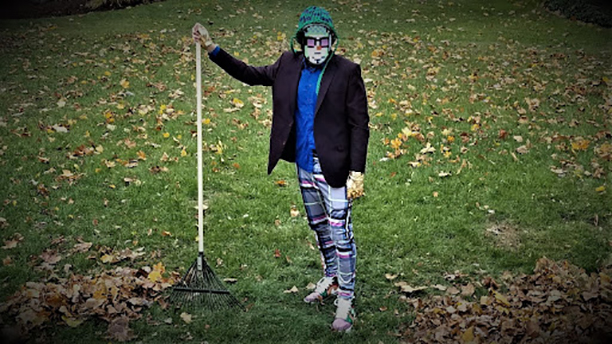 Although CryptoNovo claimed the attack was a “hack,” Twitter user Proper pointed out that the more likely cause was phishing. Just after the green-beanie CryptoPunk was transferred to a safe address, CryptoNovo made several token authorizations to an unknown smart contract. It is this contract that subsequently used the “transferFrom” function on various NFTs to move them from the influencer’s wallet. This implies that someone may have tricked him into authorizing a malicious DApp to move his tokens.

Someone also appears to be impersonating CryptoNovo on Discord. Nine hours after the attack occurred, he posted an image of a Discord account that claims to be him, but which he says is a fake account.

CryptoPunks was one of the first “generative digital art” NFT collections, or collections of art objects generated by an algorithm. It was released in June 2017, and its individual units were given away to anyone who could pay the gas fees to mint them. Today, CryptoPunks sell for an average price of over $100,000.