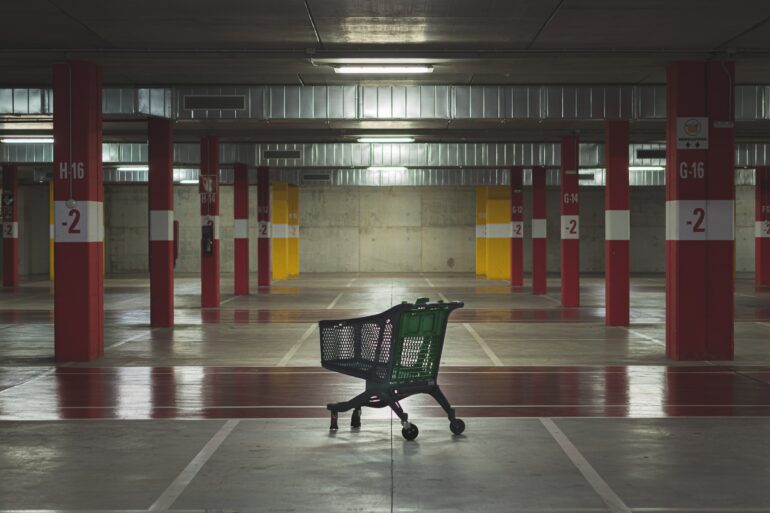 As Celsius Network undergoes some dramatic consequences due to the market crash, competing crypto financial platform Nexo has announced that it intends to acquire the former’s qualifying assets. Nexo tweeted on June 13 that it was putting together a formal offer. The development is still in the very early stages and could be subject to change, but the intention is clear.

Nexo is in а solid liquidity and equity position to readily acquire any remaining qualifying assets of Celsius, mainly their collateralized loan portfolio. We are putting together an offer to Celsius to that accord and will communicate it publicly. 5/

One document making the rounds on Twitter also seems to indicate that the formal offer had been finalized. In it, Nexo says that they aim to buy

Nexo said in the tweet thread that it had reached out to Celsius to help, but was refused,

“As a sign of goodwill and in an attempt to support the digital asset ecosystem in these difficult times, yesterday we reached out to the Celsius team to offer our support, but our help was refused. We firmly believe that much can be done to help Celsius’ clients.”

Nexo says that it was in a solid liquidity and equity position to buy qualified assets, mainly the collateralized loan portfolio.

Celsius Network is a lending service with quite a large user base — over 1.7 million. The company has been in the news for several reasons in the past few months, but not for good reasons.

Celsius Network has been in deep trouble in the past few days, with fears first arising about withdrawal issues when Alameda Research redeemed 50,000 stETH for ETH. The worry was whether Celsius had enough liquid funds to pay back investors.

Eventually, Celsius did announce that it was pausing all withdrawals because of the current market conditions. It is currently focused on sorting the liquidity issues out and eventually restarting withdrawals. In the middle of May, Celsius pulled out over $500 million from the Terra network’s Anchor protocol.

The company is also the subject of an investigation by the United States Securities and Exchange Commission (SEC). Of course, the company’s immediate concern will be working on getting the platform running as normal again, but the pressure is mounting.