Home » Crypto » Missed the Aptos Airdrop? How To Be Eligible for the Potential SUI Airdrop. 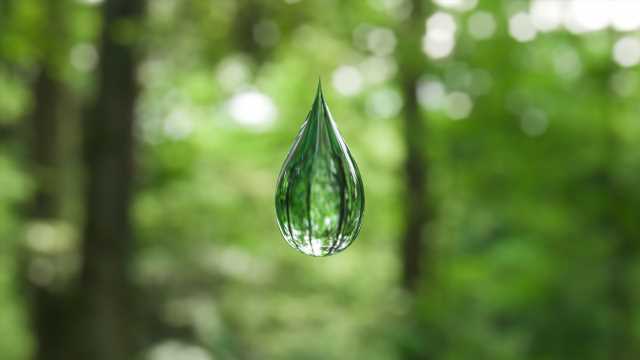 Missed the Aptos Airdrop? How To Be Eligible for the Potential SUI Airdrop. 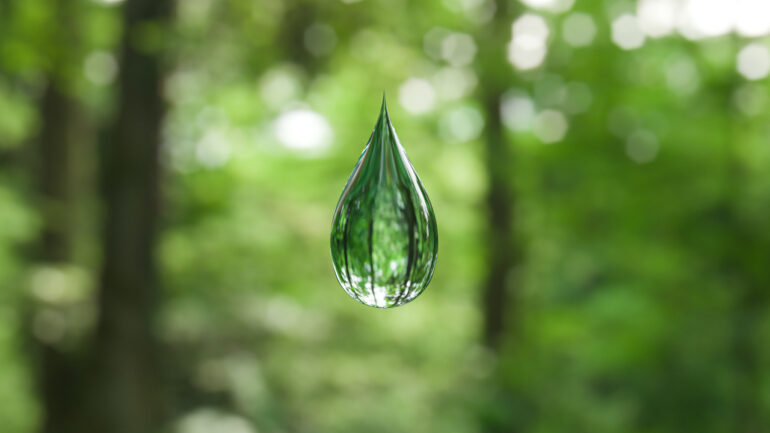 A new project is about to conduct an airdrop, and news of its development and the airdrop itself is causing waves in the crypto market. The Sui project, which is building a layer-1, Proof-of-Stake blockchain, has been in the testnet phase since August, and will be launching soon.

Sui calls itself the “first permissionless Layer 1 blockchain designed from the ground up” with the goal of aiding creators and developers in building experiences for Web3. It claims to offer unrivaled speed at a low cost.

The platform’s native token is SUI, which is used to pay for gas fees and is also used as a delegated stake on validators within an epoch. Sui describes its most salient feature as being the enabling of parallel agreement, which establishes much greater stability.

Sui is expected to host its airdrop in the coming weeks or months. Updates will be offered on the project’s social media handles and should arrive as the mainnet launch gets closer.

How To Be Eligible for the Potential SUI Airdrop

It’s fairly simple to make yourself eligible for the SUI airdrop. Many are keen on doing so because they missed the Aptos airdrop.

The first step you’ll need to take is to create a Sui Wallet. For this, you’ll have to download the wallet and then create one. After that, you’ll have to create testnet tokens. To do this, join the Discord server and then to the devnet-faucet channel, and type “!faucet” (without the quotes) and your wallet address.

Lastly, you’ll have to execute a transaction between two wallets. So create another wallet and send testnet tokens between your two SUI wallets. Now you should hopefully be eligible for the SUI airdrop.