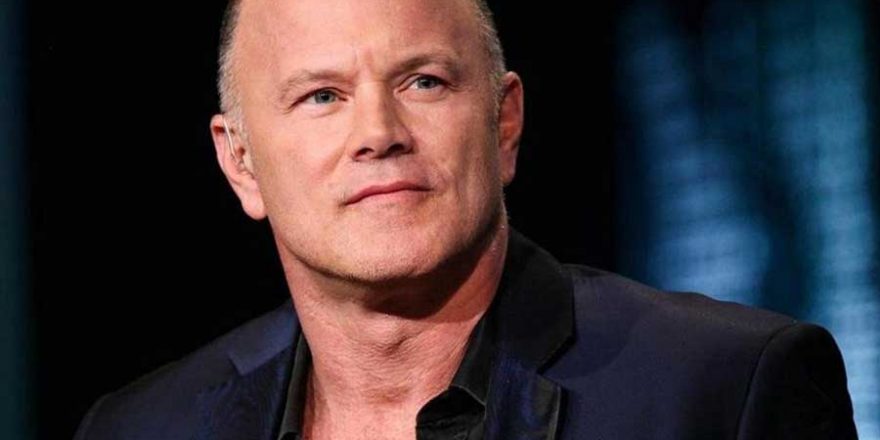 Despite recent price dips, Mike Novogratz says he’s confident that $20,000 – which bitcoin has hit in recent weeks – will be the bottom.

Novogratz Is Confident the Worst Is Over

Novogratz is a billionaire investor and one of the biggest bitcoin bulls around. He stated not too long ago that the bitcoin price is not going to take any further plunges from where it is now, and that $20,000 will be the final crushing moment. Given bitcoin has already hit $20,000, we may be at the end of what has arguably been the biggest and most destructive bear market in the currency’s 13-year history.

The peak price for bitcoin occurred just eight months ago in November of last year. The world’s number one digital currency by market cap shot up to an all-time high of roughly $68,000 per unit, though it has since erased roughly five years of gains, and it is now at the same exact price it was at during the final months of 2017. It’s an ugly sight indeed, and traders are feeling the pain in every nook and cranny.

Discussing the reasoning behind his feelings, Novogratz explained:

[We’re] going through what feels to be a little bit like a Long-Term Capital Management (LTCM) moment in crypto.

LTCM was a company that collapsed in the year 1998. The enterprise was set to expose many of Wall Street’s biggest banks to roughly $1 trillion in default risks. The firm ultimately garnered close to $4 billion in bailout money from the Federal Reserve and garnered additional investments from about 14 separate banks that sought to ensure the world was not made privy to a global financial crisis, which the event would have likely triggered.

When it started unwinding, there were repercussions everywhere, and you know, we’re seeing that in the crypto space right now with both Celsius and the Terra Luna ecosystem imploding.

Celsius is a crypto lending network that paused withdrawals several weeks ago, while Terra USD was an algorithmic stable currency that lost its peg and completely collapsed. He said:

Bitcoin Will Likely Come Back Stronger

However, Novogratz offered hope by mentioning:

We’ve gotten to levels that I think should be close to the bottom: $20,000 bitcoin, $1,000 Ethereum. There’s been a tremendous amount of capitulation and fear, and so usually not a good area to sell. It doesn’t mean we can’t go lower. I think the macro environment is still pretty challenging out here, but there’s been a lot of damage done… Bitcoin will lead the markets back out of this Fed tightening. The moment the Fed flinches, the moment [Fed Chair Jerome] Powell pauses because the economy is really starting to roll over, you’re going to see bitcoin explode north.