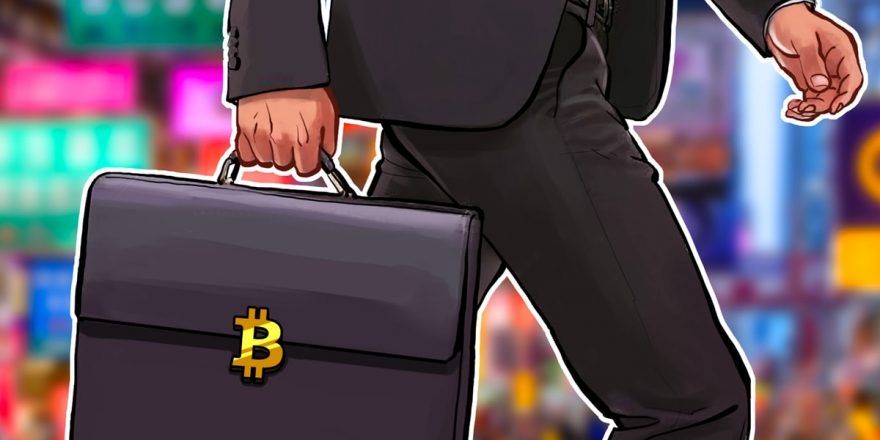 “MicroStrategy plans to carry back the capital losses resulting from this transaction against previous capital gains, to the extent such carrybacks are available under the federal income tax laws currently in effect, which may generate a tax benefit.”

After the aforementioned transactions, MicroStrategy now holds 132,500 BTC with an average purchase price of $30,397 and total book value of $4.03 billion. However, their market value has declined to $2.20 billion at the time of publication.

MicroStrategy previously disclosed on Sept. 9 that the company may issue or sell up to $500 million worth of common stock. Between Oct. 1 and Dec. 27, the company sold 218,575 units for total net proceeds of $46.4 million. Michael Saylor, the firm’s CEO, is currently embroiled in a lawsuit brought by the DC Attorney General on allegations of tax evasion.