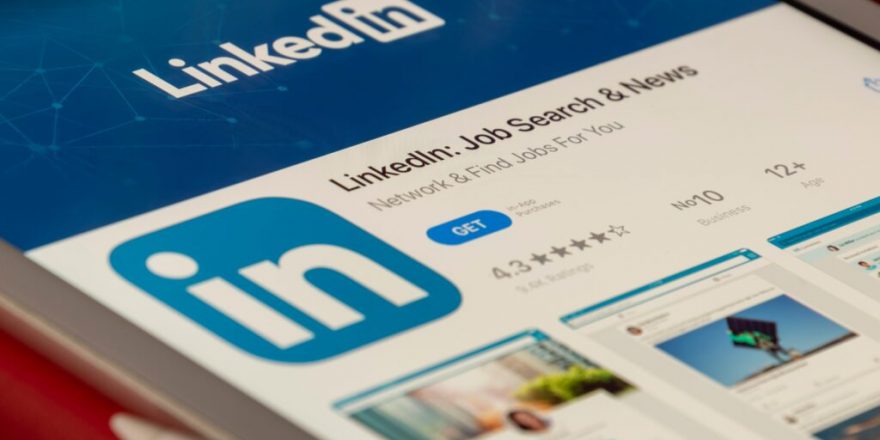 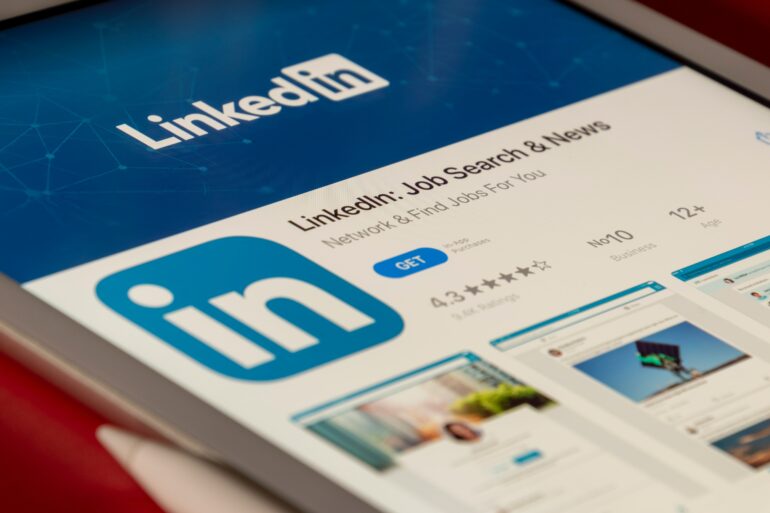 Reid Hoffman, the founder of the business and employment-oriented website LinkedIn, has recently unveiled details about his first NFT venture. Hoffman took to Twitter to share details, adding that he will be experimenting with NFTs made with the assistance of an OpenAl image-producing platform called Dall-E.

Described as a new Al system that creates realistic images and art from a description of a natural language, Dall-E was launched in April 2022, as an Al-powered image generating platform.

The platform is known to produce stunning realistic artworks born out of language/text descriptions. Hoffman’s NFT initiative in conjunction with Dall-E has produced 11 NFT artwork dubbed Untranslatable Words that he intends to auction via Solana NFT marketplace Magic Eden.

Speaking about NFTs at large, Hoffman wrote that he’s inspired by the potential of Dall-E and the possibilities that they both can imaginably unleash.

“Inspired by the potential of DALL•E and NFTs — and the possibilities that they unleash together — my team and I have created several small image collections that we’ll be tokenizing as NFTs…The first collection debuts on Magic Eden today.”

Inspired by the potential of DALL•E and NFTs — and the possibilities that they unleash together — my team and I have created a number of small image collections that we’ll be tokenizing as NFTs.

“Digital abundance: In a few hours, a single user with no artistic experience can generate hundreds of expertly rendered images. Each of these might have once taken hours or days of work to complete using traditional methods (including software)…Digital scarcity:But while DALL•E produces images almost at the speed of making copies, it’s never simply making copies. Each image is a unique original asset. You could even say DALL•E is increasing scarcity at scale.”

And yet anyone can “right-click-save” a DALL•E original and make infinite copies.

Enter: NFTs — a technology for making a digital asset provably scarce and unique.

What happens when you combine two of the most significant technological changes? How might they come together?

Hoffman’s NFT collection will be made available for auction via Magic Eden. The first NFT art piece dubbed “Mångata” is already up for auction at the leading solana marketplace with a current bid of 17 SOL or $729.

Per the Magic Eden NFT description, Mångata is a Swedish word that means “a road-like reflection of the moon on water.” Hoffman further unveiled the reason why he’s named his collection Untranslatable Words, adding that he’s particularly fascinated by words that exist in another language where no single word has an equal counterpart in one’s own language.

“I’ve long been fascinated by “untranslatable words” — words that exist in another language where no single-word equivalent in your own language exists. I used DALL•E to illustrate some of my favorites. And I’ll be releasing them in a series of daily auctions on Magic Eden..”

The Linkedin founder further stated that he will be splitting his royalties received via the sale of his NFTs into two groups.

Hoffman plans to donate half of the auction proceeds to nonprofit causes, while the other half will go to his creative team. If any NFT fails to fetch a price or remains unsold, it will be permanently deleted or burnt from his collection forever.

• If a piece is claimed, I’ll give all royalties and proceeds to (1) a nonprofit or cause related to the collection, and (2) the creative team.

• If a piece receives zero bids, it gets “burned” and disappears — as an NFT in our collection — forever.