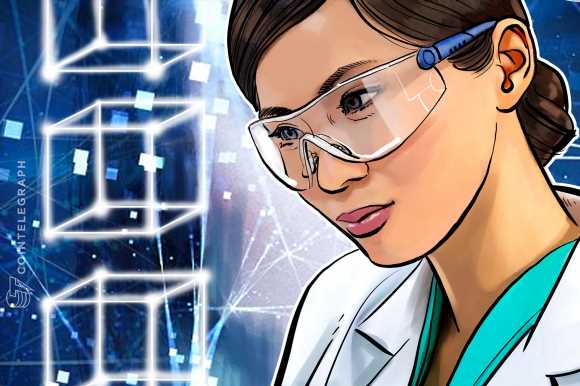 In a Nov. 2 meeting, the Digital Agency said it had established a DAO in an effort to explore the “functions and roles” of DAOs. The group added it would consider the benefits and challenges of granting the DAO legal status in Japan, citing the U.S. state of Wyoming approving similar legislation in July 2021.

According to the Digital Agency, it planned to investigate aspects of digital assets and DAOs that could potentially be used for “cross-border crimes that exploit blockchain technology” and threaten user protection. The announcement suggested that the agency could conduct a blockchain analysis of complaints related to the digital asset space from Japan’s authorities.

“In regards to services and tools discussed in connection with Web 3.0 including crypto assets, DeFi, NFTs, DAOs, and the metaverse, each have benefits and risks,” said the Digital Agency. “There are various problems to be addressed.”

The agency added it was exploring other initiatives related to digital innovating, including the trial run of a nonfungible token, or NFT, “that proves the work history of staff members.” The group noted that such a token would need to fall outside the country’s Anti-Money Laundering and Countering the Financing of Terrorism regulations, as many crypto assets do.

Though many consider Japan to have some of the strictest crypto regulations in the region, the country moved forward on adoption. Japanese Prime Minister Fumio Kishida said in October that the government would be making efforts to promote Web3 services, including those dealing with NFTs and the metaverse. The city of Fukuoka, aiming to become a Web3 hub, also partnered with the company behind the Astar blockchain.