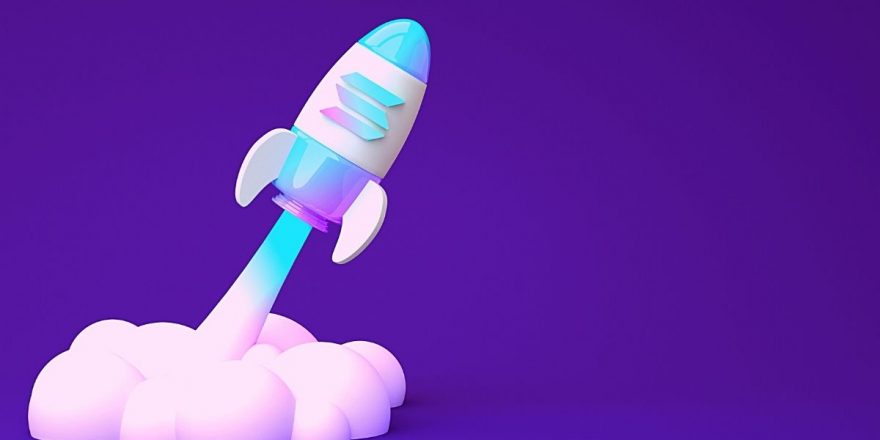 The Solana network boasts of fast transaction times but developers are plagued with several hurdles in web3 development ranging from technical to financial difficulties.

Helius has announced that it has raised $3.1M in a seed round led by Chapter One and Reciprocal Ventures to provide the necessary tools to relieve developers on Solana making building “faster and cheaper”. The funds were raised in collaboration with several venture capital firms including Big Brain Ventures, Alchemy Ventures, etc along with Magic Eden’s co-founder  Zhouxun Yin.

Mert Muntaz, the CEO of Helius described the problems of Solana highlighting the need to develop tools to make building easier which will bring more traction to the network.

One of the problems faced by developers is the fact that on-chain transactions are difficult to read leading to most developers reversing Solana smart contracts codes to understand what is happening. They also face the challenge of setting up multiple layers of infrastructure before building efficiently.

To overcome these challenges, the team proposes using RPC nodes to enable Solana apps to interact with the network and webhooks to incorporate bots and easy automation. Application Programming Interfaces (API) are also vital for the network to help developers understand on-chain data.

Solana’s approach to jumping all hurdles

The Solana network has suffered several outages and downtimes in the past months as it stays keen on winning over several projects. Last month, the Helium community voted to switch to Solana with 81% of voters supporting the migration.

Anatoly Yakovenko, the CEO of Solana, believes that Firedancer, developed by Jump Crypto, will be a “long-term fix” to its outage problem. He explained that as a separate team, Firedancer will scale Solana over the next two years allowing the network to handle more transactions without compromising security. The move by Helius to solve the building issues of Solana will see more developers move to the network with ease in the coming years.