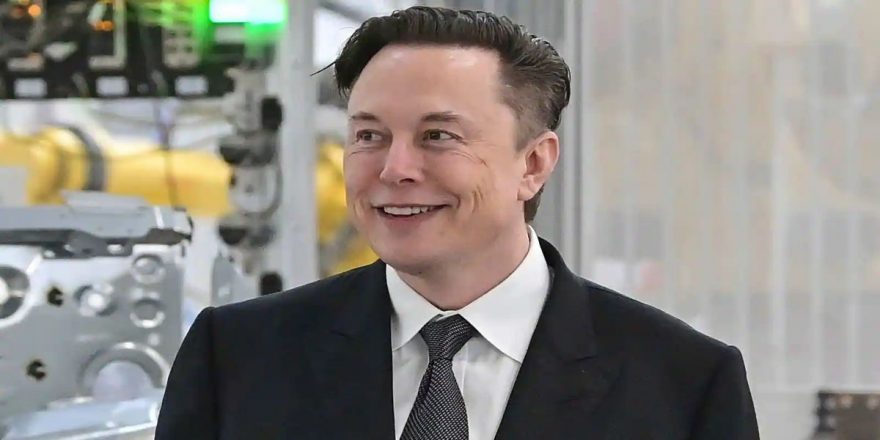 Ripple’s Legal Team have finally got their hands on the Hinman documents, as Elon Musk appears to be endorsing Brad Garlinghouse’s anti-SEC sentiments. The XRP community was ecstatic.

In a tweet on Thursday, Stuart Alderoty, general counsel at Ripple, said that the SEC has finally provided the documents pertaining to the contentious William Hinman speech after waiting 18 long months to do so.

While Alderoty cannot go into specifics at this time, he claims that it was worth battling for and will be a huge asset to Ripple’s cause.

William Hinman, the then-director of Corporate Affairs for the SEC, claimed that Ethereum was not a security in a speech made in 2018. Because Ethereum and Ripple had a similar history, Ripple attempted to use this as evidence of the SEC’s inconsistent policies. The SEC, however, had argued that Hinman’s opinions were his own and did not reflect the SEC’s legal position.

As a result, the Hinman documents, as they are now called, have grown to be a key point of dispute in the lawsuit. The SEC has refused to reveal the records despite numerous court orders to do so on the grounds of attorney-client confidentiality. Notably, many believe that it could be proven to turn the tables in the ongoing dispute.

Elon Musk Has A Sour History With The SEC

Ripple CEO Brad Garlinghouse remarked that the SEC’s actions were “despicable” in reaction to Alderoty’s revelation, claiming that the agency does not even care about disclosure nor does it practice what it preaches.

In an amazing turn of events, the head of Ripple was able to communicate with Elon Musk. Many people were surprised to learn that Musk was paying attention to the Ripple case when the billionaire sarcastically said, “No way,” to demonstrate that he was not surprised by the SEC’s actions.

It is important to note that the Tesla CEO has, himself, had a rocky past with the SEC and is currently embroiled in a legal dispute with the authority. Notably, the billionaire wants to overturn a ruling that says he must get his lawyer’s permission before disclosing anything about Tesla on Twitter.

The decree came about as a result of a 2018 SEC securities fraud complaint settlement; the accusation came after Musk tweeted that he had “financing secured” to turn Tesla into a private corporation.

Musk and his legal counsel are battling the ruling, claiming that it violates his right to free expression.

It is important to note that the XRP community has been energized by Musk’s most recent tweets, which they interpret as a show of support for Ripple and XRP. Notably, the billionaire’s earlier advocacy of cryptocurrencies has frequently caused the value of his preferred assets to soar.