Home » Crypto » Elon Musk Questions SBF’s Donations to Democrats, Says They Could Be More Than $1B 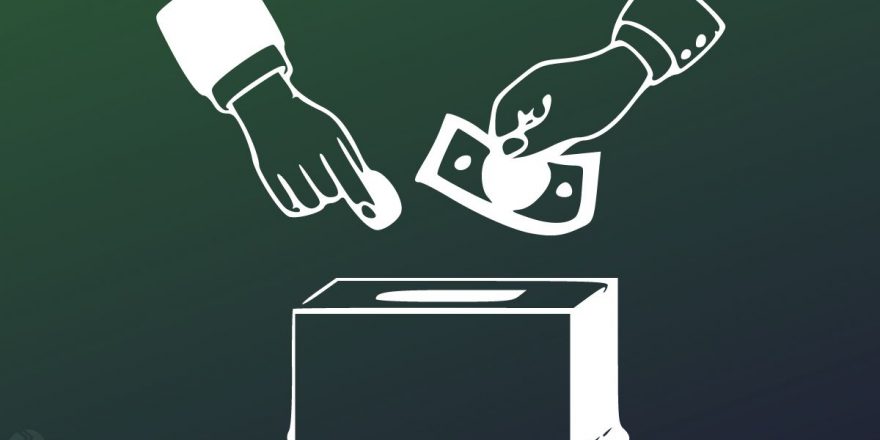 Elon Musk Questions SBF’s Donations to Democrats, Says They Could Be More Than $1B

Elon Musk, the world’s richest man, has cast doubt on the figures being peddled by mainstream media regarding donations made to US democrats by Sam Bankman fried.

On December 3, the billionaire suggested that Fried’s donations towards the democratic party elections could have exceeded $1B. Musk was responding to Will Manidis, CEO of healthcare AI platform “ScienceIO” who had earlier written, “SBF donating $40m to not go to jail for stealing $10b+ is one of the highest ROI trades of all time.”

“That’s just the publicly disclosed number. His actual support of Dem elections is probably over $1B,” Musk replied adding, “The money went somewhere, so where did it go?”

Musk’s comments come after the ex-FTX CEO admitted earlier this week to making “backdoor donations” to the democratic party in an interview with crypto journalist Tiffany Fong. Fried also stated that he had preferred to keep figures on the donations private to avoid lash backs- a comment that seemed to confirm Musk’s doubts.

According to OpenSecrets, Fried reportedly gave more than $990,000 to candidates in both parties, plus an additional $38.8 million to outside groups in the recent election cycle, becoming the sixth largest individual donor of the 2022 mid-terms.

That said, as the crypto community continue to grapple with the collapse of FTX and its sister firm Alameda research, many have raised concerns over how various media outlets and politicians have been fawning over Bankman Fried.

Recently, the United States House Financial Services Committee chair Maxine Waters, a Democrat came under fire for applying a seemingly lenient language in summoning SBF to appear in an investigative hearing scheduled for Dec. 13. In a tweet on Friday, Waters said that they appreciated that Fried had been candid in his discussions about what happened at FTX.

“To that end, we would welcome your participation in our hearing on the 13th,” she added sparking an uproar.

Major news outlets have also been scolded for attempting to water down the frauds committed by Fired and his associates via trading firms Alameda Research and FTX.

Earlier today, Coinbase CEO Brian Armstrong hit back at Fried for comments in a recent interview that he “mis-accounted” $8 billion after FTX user funds were wired to Alameda and FTX’s accounting system counted the money twice by crediting it to both companies. According to the crypto executive, people should not fall for Fried’s claims that an accounting error occasioned the said loss.

“I don’t care how messy your accounting is (or how rich you are) – you’re definitely going to notice if you find an extra $8B to spend. It’s stolen customer money used in his hedge fund, plain and simple,” he said.