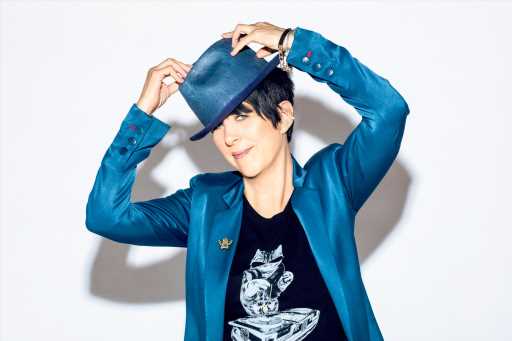 A new stage musical based on the life of Grammy- and Emmy-winning songwriter Diane Warren is in development, with Tony winners Joe DiPietro and Kathleen Marshall attached to write and direct, respectively.

The project is the second DiPietro-Marshall project announced in recent weeks: They’re also working on a Frank Sinatra stage musical.

Obsessed, The Story of Diane Warren…So Far will include such Warren-penned hits as “Rhythm of the Night,” “Nothing’s Gonna Stop Us Now,” “If I Could Turn Back Time,” “Unbreak My Heart,” “Because You Loved Me,” and “I Don’t Want To Miss A Thing.” The show will also include several new Warren songs. 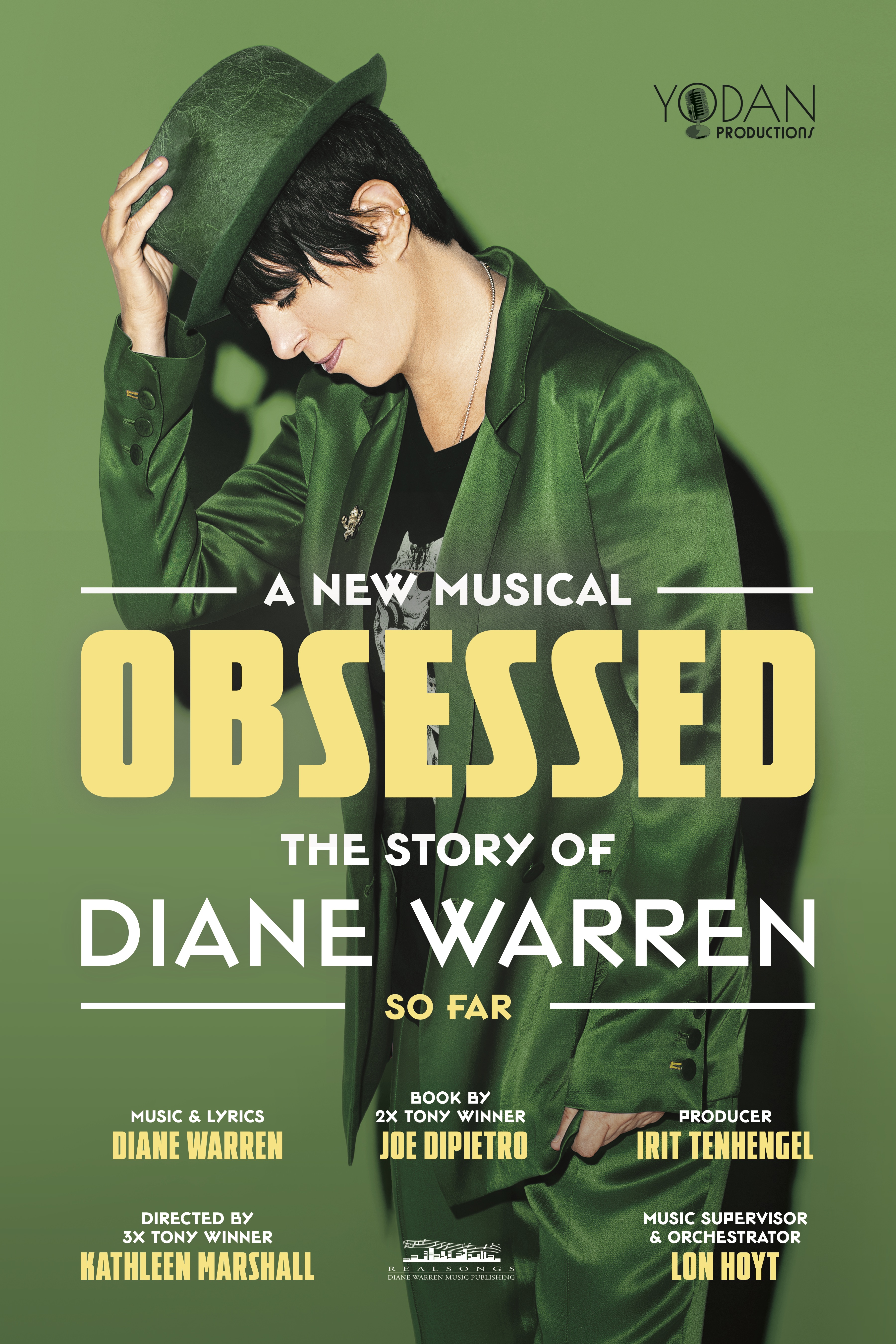 “Broadway is a new chapter for me and to work with such amazing artists like Kathleen Marshall and Joe DiPietro makes me excited to see where this will lead,” Warren said in a statement.

A private presentation of Obsessed will take place in New York this month. Irit TenHengel is producing the musical, with Donna Munday as executive producer.

Warren has written nine #1 hits and 32 Top 10 hits, with her songs appearing in more than 100 movies and on recordings by Celine Dion, Whitney Houston, Aerosmith, Cher, Beyoncé, Lady Gaga and more. A 13-time Oscar nominees, Warren received an Honorary Oscar earlier this year.

DiPietro won two Tony Awards (book and score) for Memphis, with other credits including Diana and Nice Work If You Can Get It. Marshall’s numerous Broadway credits include her Tony-winning choreography for revivals of Wonderful Town, The Pajama Game and Anything Goes. 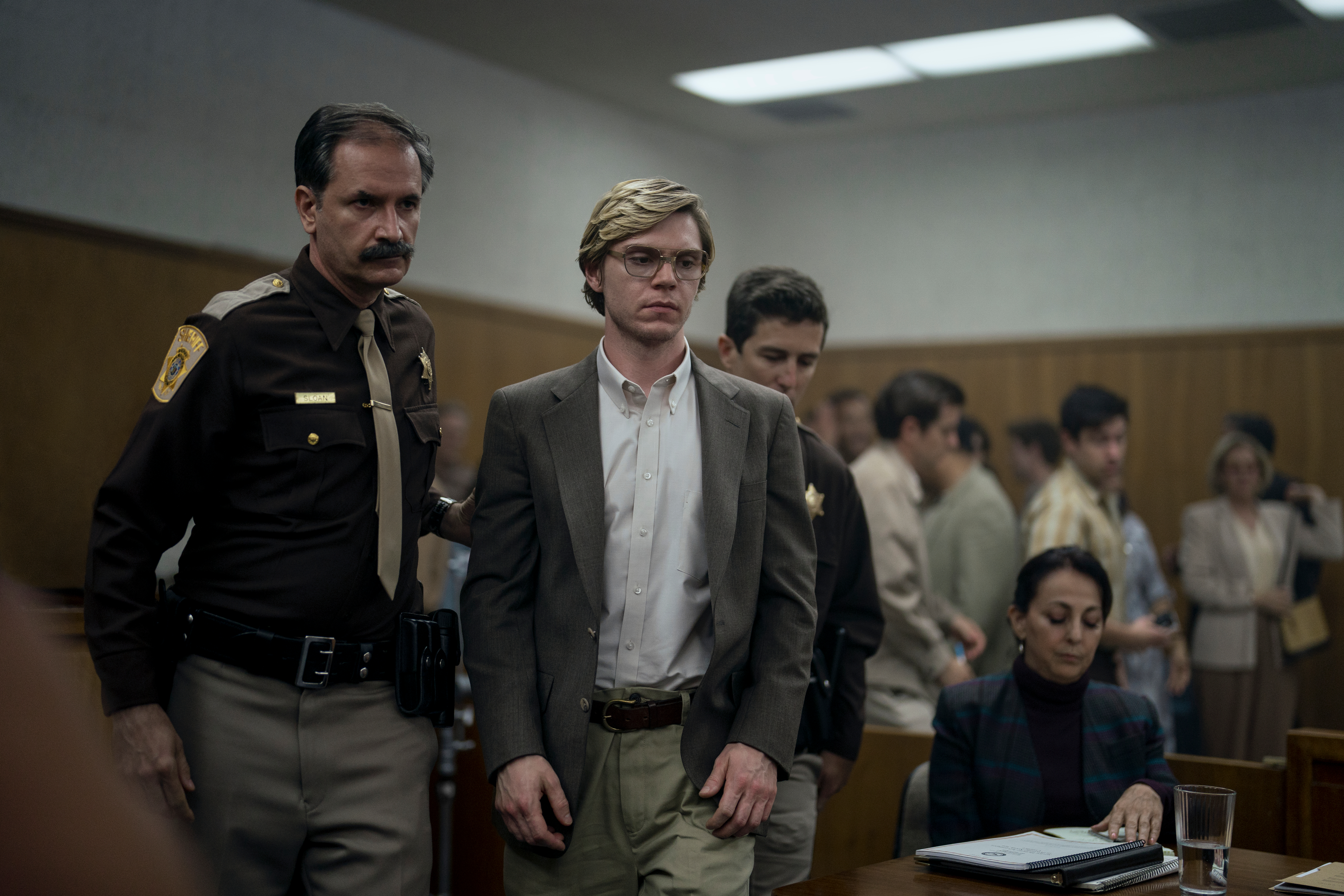 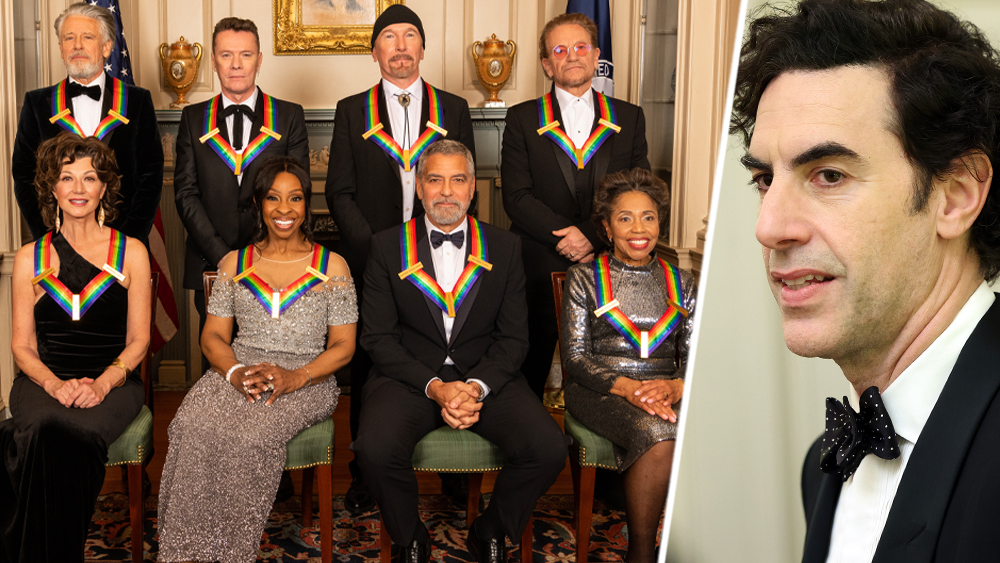