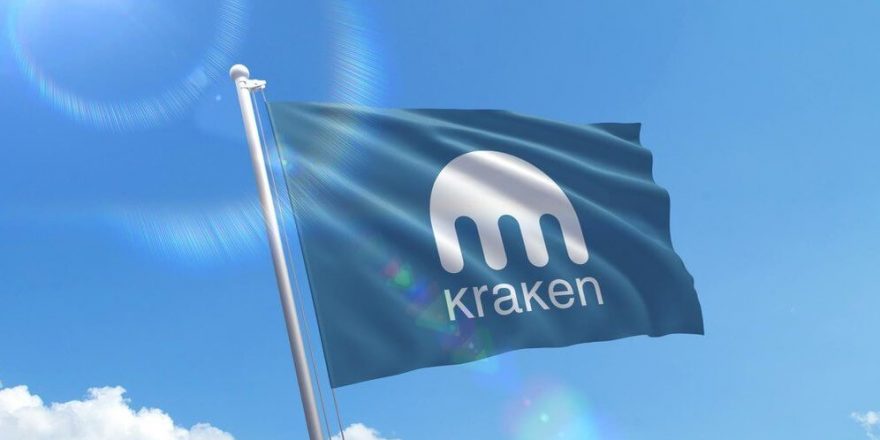 Kraken – a popular digital currency trading platform based in northern California – is laying off more than 1,000 employees as it attempts to deal with the ongoing crypto winter.

Kraken Says Bye to a Lot of Workers

The crypto exchange says that the maneuver has nothing to do with the fall of FTX, which has caused a serious firestorm in the digital currency world. The exchange collapsed in mid-November and has sent ripples throughout the space, making several other firms – such as Block Fi – follow in its footsteps and file for bankruptcy.

However, Kraken wants it made clear that this has nothing to do with FTX. Rather, the crypto winter has not subsided, and the company is working to ensure it can stay afloat while the market repairs itself. A spokesperson for the firm said:

No. Kraken was already reviewing its business and workforce needs when news of [the] FTX bankruptcy was made public. Kraken had no material exposure to FTX.

Kraken is specifically pointing the finger at “macro-economic and geopolitical factors” as the reasons behind its new string of layoffs. With more than 1,000 people saying goodbye to their jobs with the exchange, the company is losing approximately 30 percent of its workforce. In a statement, Kraken said:

This resulted in significantly lower trading volumes and fewer client sign-ups. We responded by slowing hiring efforts and avoiding large marketing commitments. Unfortunately, negative influences on the financial markets have continued, and we have exhausted preferable options for bringing costs in line with demand.

Employees who are being let go are not leaving empty handed. They are being offered 16 weeks of pay, which amounts to roughly four months of additional money as they spend time looking for employment elsewhere. They will also receive an extension of benefits including health coverage and counseling services. They are also being given access to stock options, while employees on visas are being given immigration support.

Jesse Powell – the CEO of Kraken – continued the initial statement with:

I’m confident the steps we are taking today will ensure we can continue to deliver on our mission which the world needs now more than ever before. I remain extremely bullish on crypto and Kraken.

The Drama of the Space Continues

To say it’s been a rough time for crypto and bitcoin would be a huge understatement. Many crypto companies – such as Gemini and Coinbase – have been forced to let go of staff members as they endure the growing effects of the weakening industry. Many mainstream tokens like bitcoin have also fallen drastically from the all-time highs they achieved in November of 2021.

During that time, BTC was trading at a whopping $68,000 per unit. Now, the asset has fallen into the low $17K range. Here’s to hoping that 2023 will be kinder to this young financial arena.